Chances are you've said this! 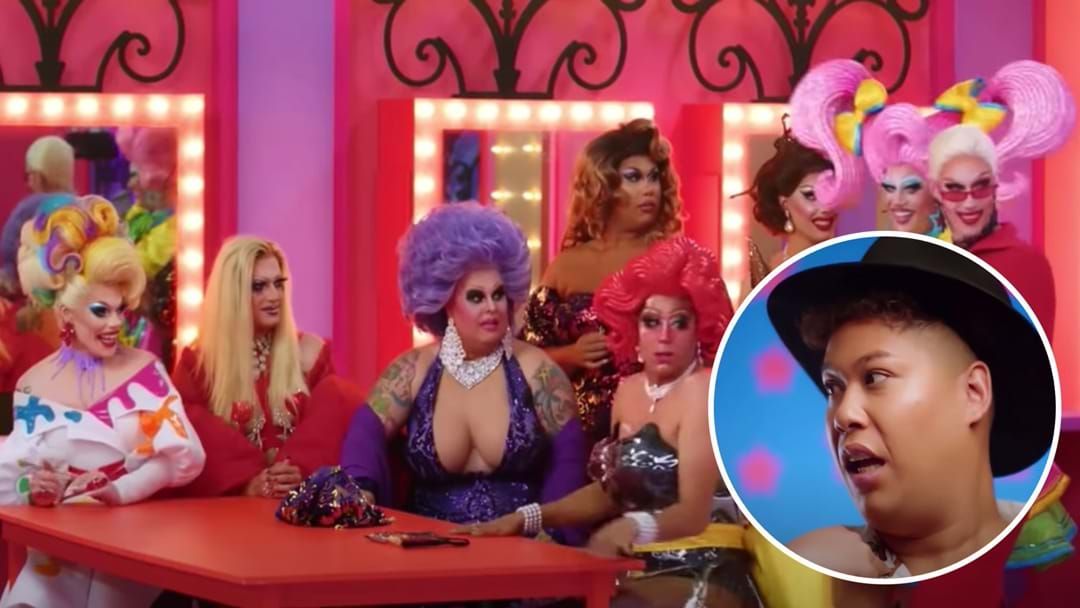 The Stan Original Series RuPaul's Drag Race Down Under debuted on our screens over the weekend and fans worldwide are loving the cheekiness and sassy attitudes of our Aussie and Kiwi Queens.

But there is one exception, they seem to be struggling a bit with some of our cracker Aussie one-liners that have appeared.

The first eliminated queen Jojo Zaho spoke with Justin Hill on Stan Original RuPaul's Drag Race Down Under: The Podcast to clear a few up!

Listen to the full podcast as Justin RU-caps the episode and catches up with Jojo about her drag race journey!

Watch new episodes of the Stan Original Series RuPaul's Drag Race Down Under every Saturday, only on Stan.