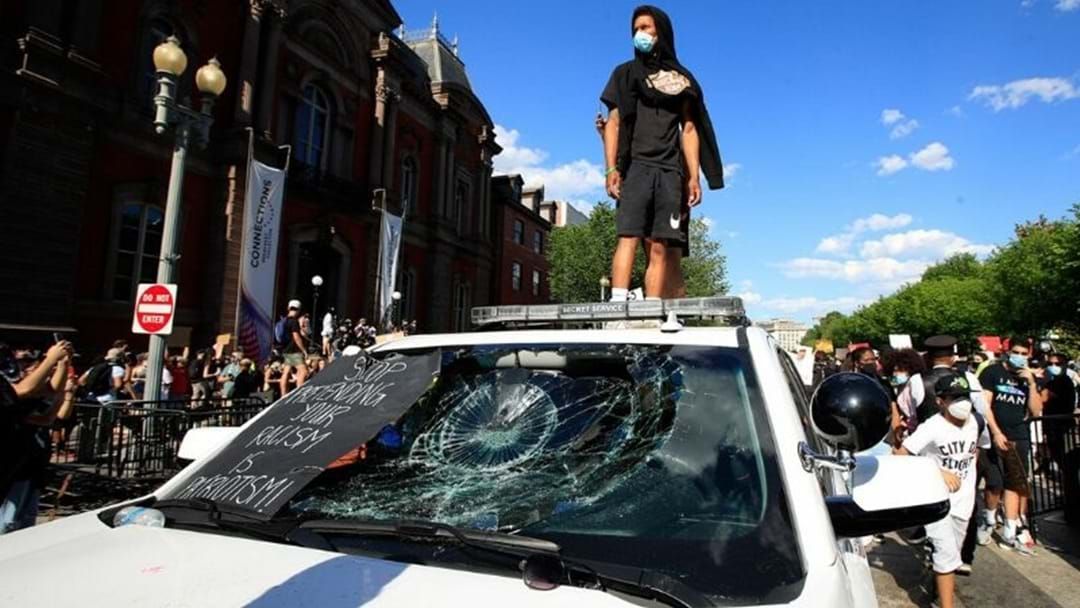 The US has been dominating the media with what were intended to be peaceful protests, but with thousands of US citizens joining the fight against racism, these peaceful protests have quickly escalated into violence, looting and burning.

Many of us in Australia, are pretty happy to be as far from the action as possible, but SOMEONE has to be there to tell us what's going on!

US Correspondent Amelia Adams is in the US capitol, documenting and updating Australians on the protests and lack of word from the President as tensions continue to rise across the country.

Nik & Beth got in touch with Amelia this morning, who tells us a little more about what's going on from inside of one of the many protests occurring across the US.

Amelia tells us about some of the dangers she's faced while reporting from amongst the mayhem, whether Trump plans to face the public and provides us with a glimpse into what she was confronted with, during her first live report from Washington.