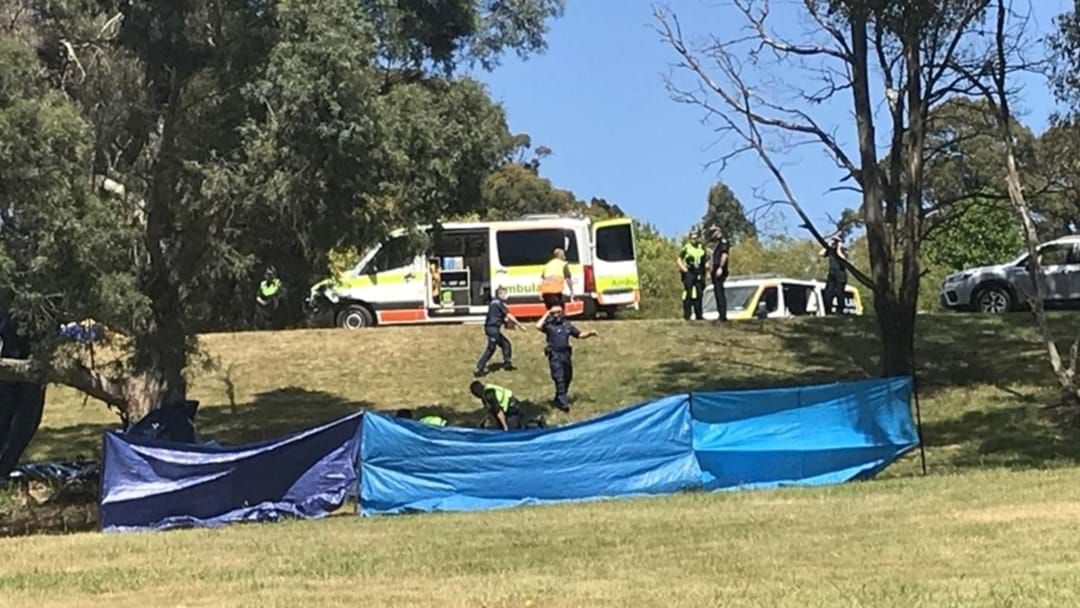 UPDATE: A fourth child has died, with several others in a critical condition after a jumping castle incident in the state's north on Thursday morning.

Emergency services along with the Westpac Rescue Helicopter were called to Hillcrest Primary School in Devonport about 10am, after a freak wind event caused the jumping castle to lift into the air.

Two girls and two boys, all in year 6, were confirmed dead by police on Thursday afternoon.

"Several children fell from a height of about 10 metres around 10am and are currently receiving medical treatment at the scene as well as in hospitals," Tasmanian police said in a statement.

Describing the scene as "distressing", Commander Debbie Williams confirmed from school grounds in the early afternoon after a second fatality had been confirmed.

"Tragically I can confirm that there are two deceased children after an incident today at Hillcrest Primary School," Commander Williams said.

"This is a very tragic event, and our thoughts are with the families and the wider school community, and also our first responders.

"There is no doubt that this has been a very confronting and distressing scene," she said.

"Counselling is being made available to the families affected by this in the school community along with the first responders."

Police are expected to hold a media conference in Devonport late this afternoon.

It is currently unknown how many children have been injured.