One life lost and three injured 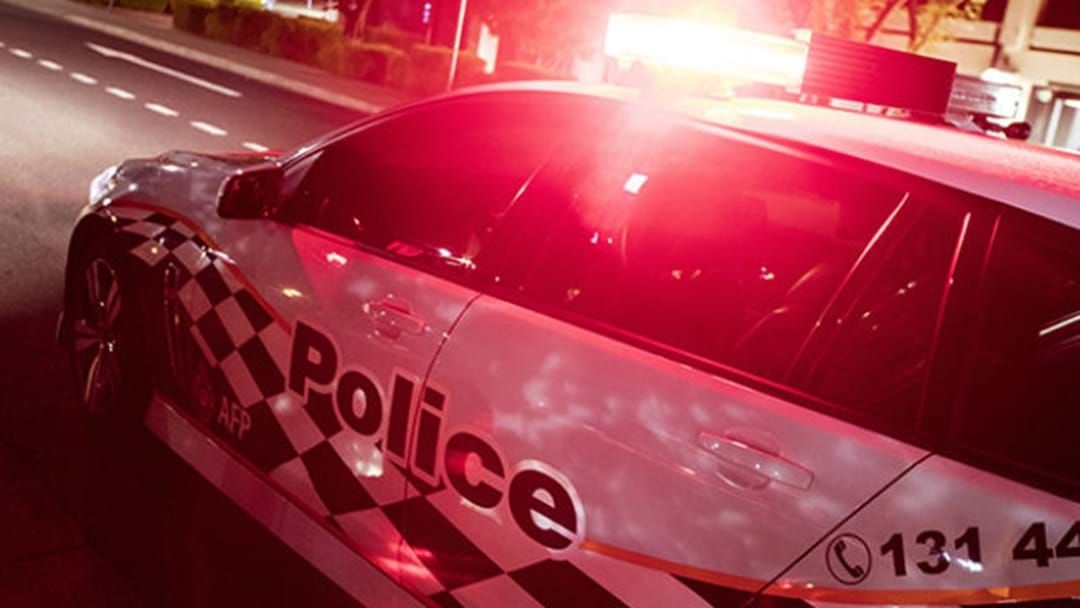 An unlicensed driver has been charged after a crash in the CBD that claimed a life and injured others.

It’s believed a 60-year-old Walebing man sped through a red light on Pier St in Perth’s CBD at around 6.30 pm on Friday.

He mounted a kerb and then flipped his Land Rover while clipping a Toyota Corolla that then smashed into a group of diners at My Place Bar and Restaurant.

Keep up to date with the latest Perth news

A 71-year-old pedestrian died on the scene from his injuries, and three other pedestrians, a man in his 40’s, and two men in their 20’s we rushed to Fiona Stanley Hospital.

The Walebing man was arrested and charged with dangerous driving causing death, and driving while suspended.

Crashing investigators are calling for anyone who witnessed the incident or may have seen the Land Rover in the area prior to the crash, to call Crime Stoppers on 1800 333 000.