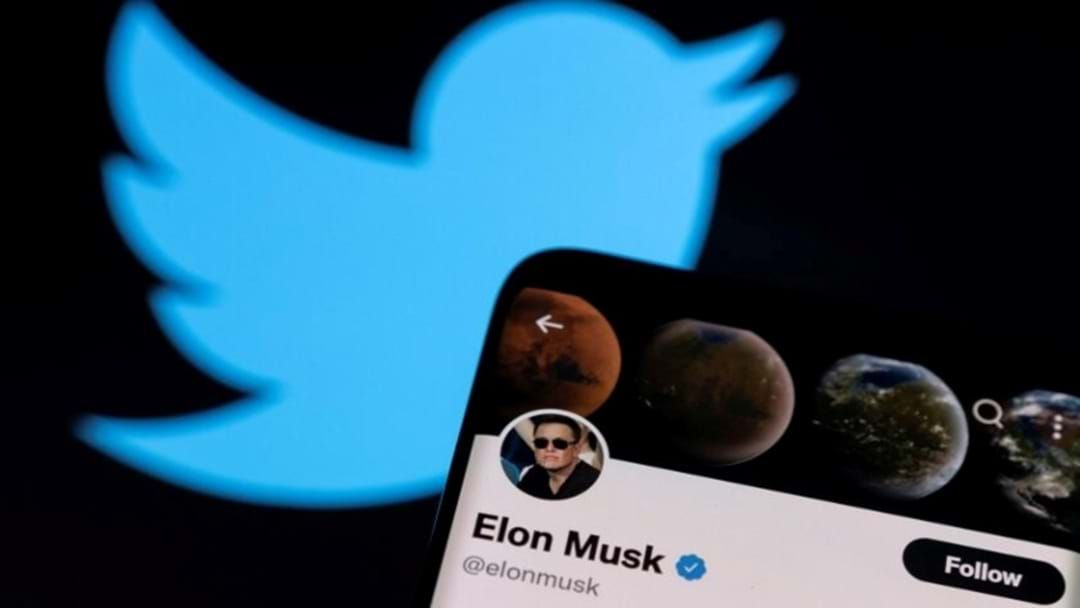 After weeks of bloody battle, a Ukrainian commander has made a direct appeal to Elon Musk, beseeching the world’s richest man to intervene and help free innocent civilians trapped by Russian forces in the besieged steel plant in Mariupol.

“People say you come from another planet to teach people to believe in the impossible,” Volyna tweeted at Musk.

“Our planets are next to each other, as I live where it is nearly impossible to survive. Help us get out of Azovstal to a mediating country. If not you, then who?”

Calling upon “every person on the planet Earth” to help ensure his tweet reached Musk, Commander Volyna's plea has now clocked tens of thousands of views.

No stranger to social media, the commander has used networking sites to call on Ukraine, the United States, Turkey and Britain to save the remnants of the Armed Forces of Ukraine in Azovstal

It follows recent evacuations as part of a humanitarian mission coordinated by the United Nations and the Red Cross which saw women, children and the elderly safely freed from the besieged site.

Meanwhile, Kyiv reports more than 1,000 of its troops, many of them injured, remain behind in the labyrinth of Soviet-era bunkers and tunnels under the Azovstal plant.

Musk, who recently acquired Twitter in a $44 billion deal has more than 92 million followers has previously used the platform to challenge Russian president Vladimir Putin to “single combat” over the Kremlin's invasion Ukraine.