Travelling just got a lot easier! 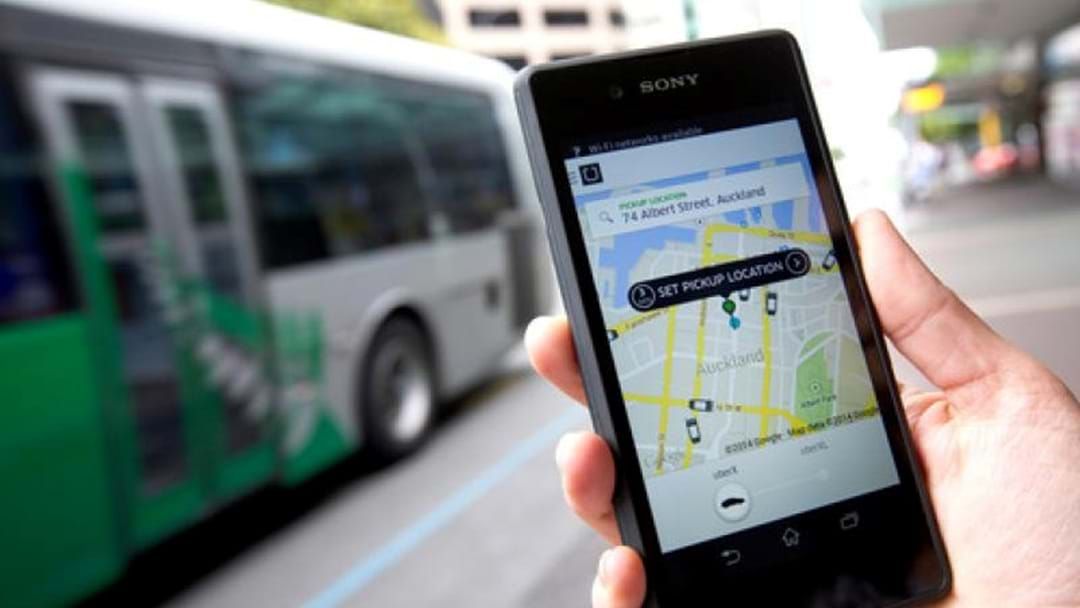 We’ve all been there, especially on a Saturday night, fumbling between which route is the most efficient and cheapest. Now you can do it all in one place.

Sydney is the first city in the Asia-Pacific region to score the feature after it launched recently in Denver, Boston and London.

It should've appeared for many users yesterday, but don’t fret if it doesn’t. Uber says if it hasn't it will automatically pop up on your app within the next few months regardless.

You can find all the new info in the same spot where the usual Uber ride options are listed.

All the public transport information is shown in real-time data which shows upcoming departures and prices, walking directions and estimates for when you’ll arrive at your destination.

Everything You Need To Know About Our New Bachelor Matt Agnew