National NewsU.S. Firefighters Have Arrived In Australia To Cheers & Applause

U.S. Firefighters Have Arrived In Australia To Cheers & Applause 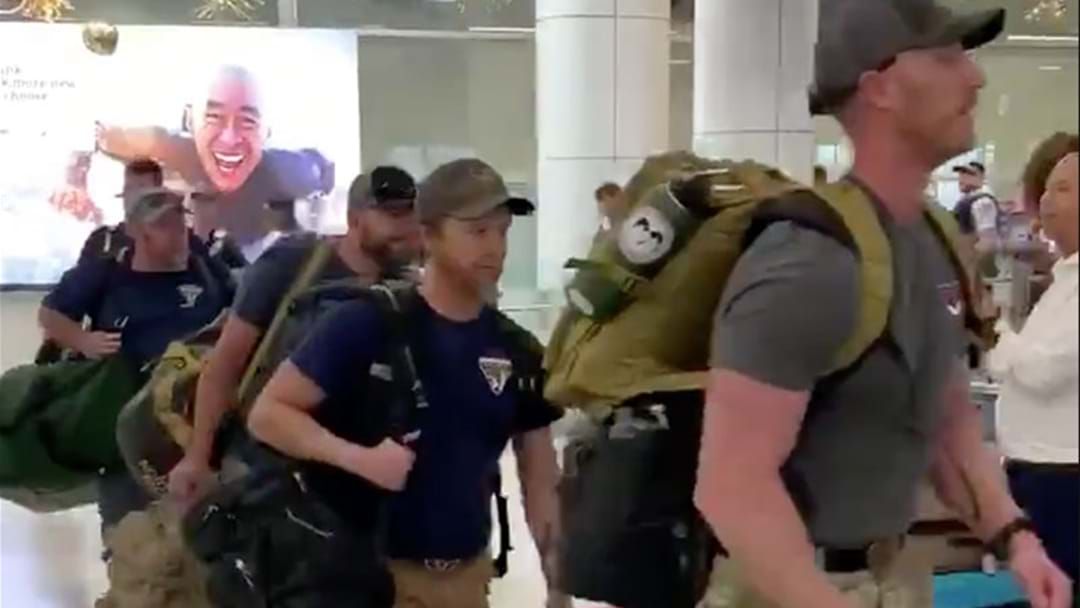 U.S. firefighters were welcomed with a spontaneous round of cheers and applause at Sydney Airport last night, as they gear up to help battle the ongoing bushfire crisis.

“US fire fighters arrived at Sydney Int Airport this week, on their way to assist with fire fighting in Victoria," he wrote.

"Coming through, all gathered gave a spontaneous & lengthy round of applause, reflecting the gratitude & admiration we all have for their generosity. #NSWRFS @NSWRFS”

This is the first time since 2010 that U.S. fireys have been sent to assist down under.

Dozens of experienced firefighters from provinces across Canada volunteered to give up Christmas with their families, with a group of 21 firefighters selected for a 38-day deployment.

Last week, New Zealand’s Prime Minister Jacinda Ardern orderer another team of 22 firefighters and logistical support to join the rotation of more than 150 kiwis that have been working alongside their Australian counterparts since October.

Listen to the latest news headlines below: