newsTwo Women Escorted Off Cairns To Brisbane Flight For Non-Compliance

Two Women Escorted Off Cairns To Brisbane Flight For Non-Compliance

Qantas has addressed the incident 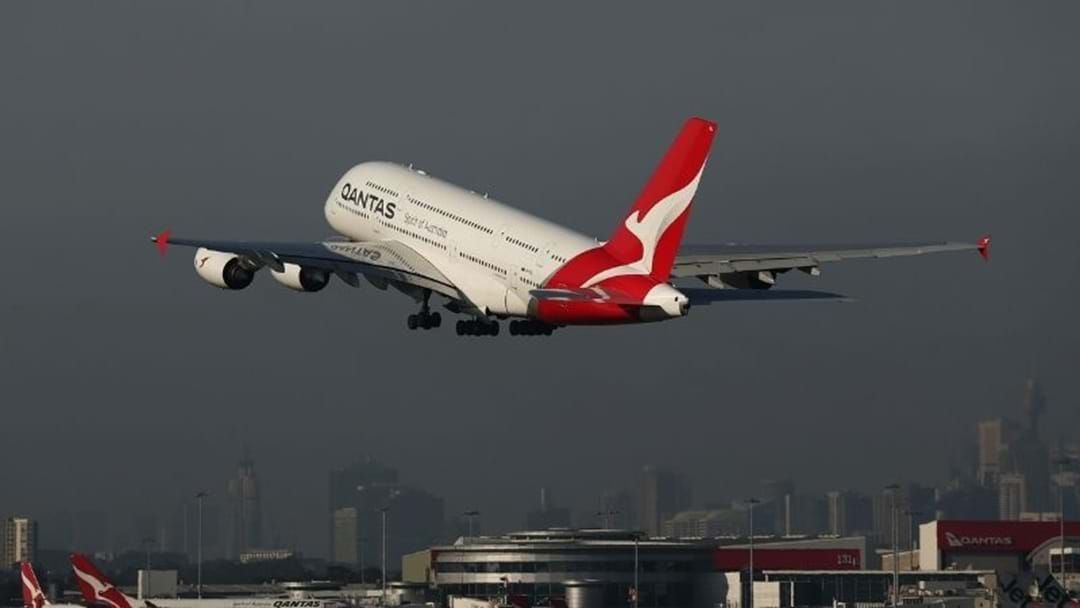 Two women have been escorted off a flight from Cairns to Brisbane for failing to comply with flight crew instructions.

All passengers on board the flight were asked to remain seated after landing as federal police escorted two female passengers off the plane.

An Australian Federal Police and Queensland Police Service spokesperson addressed the incident saying no charges have been laid.

“Police spoke to two women for failing to follow the directions of crew during a flight from Cairns to Brisbane on 8 November,” she said.

“It is alleged, the women were refusing to wear masks on the last part of the descent in to Brisbane and used offensive language towards the flight crew.”

When asked for comment, a Qantas spokesperson clarified that the airline had no knowledge of the incident.

Despite refusing to wear their masks for decent into Brisbane, an unnamed witness said both woman were seen wearing their masks by the time officers boarded the plane.

The same witness said the altercation did not seem “aggressive” and he later spotted one of the women sitting in a departure lounge conversing with an AFP officer.