The pair were replacing gas bottles. 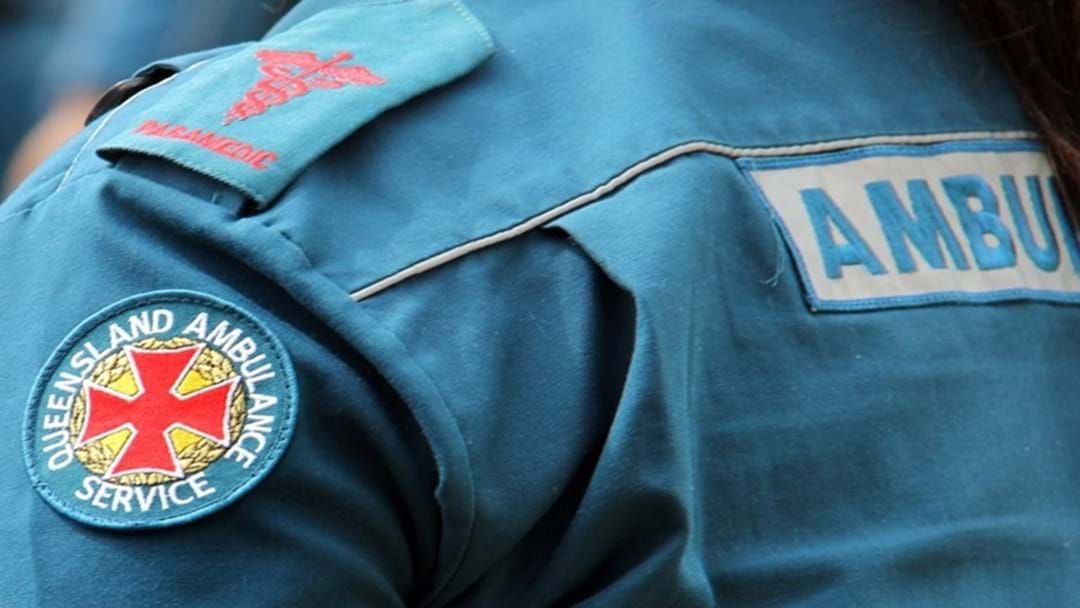 Three people have been seriously injured after a gas bottle exploded at a newly built coffee shop in Robina.

The incident occurred just after midday near Glow Pentecostal Church on Energy Circuit.

A man and woman understood to be the business owners, sustained severe burn injuries to their faces, torsos and limbs. They are both being transported to Royal Brisbane’s Burns Unit in serious but stable conditions.

It’s understood the pair were right next to the bottle when the explosion happened.

“A twenty-six-year-old male and a twenty-three-year-old female were currently setting up the kitchen within this new coffee shop when they were testing the gas system that had a splash explosion occur.”

A nearby resident described the scale of the blast.

“It was really loud. The building definitely did shake.”