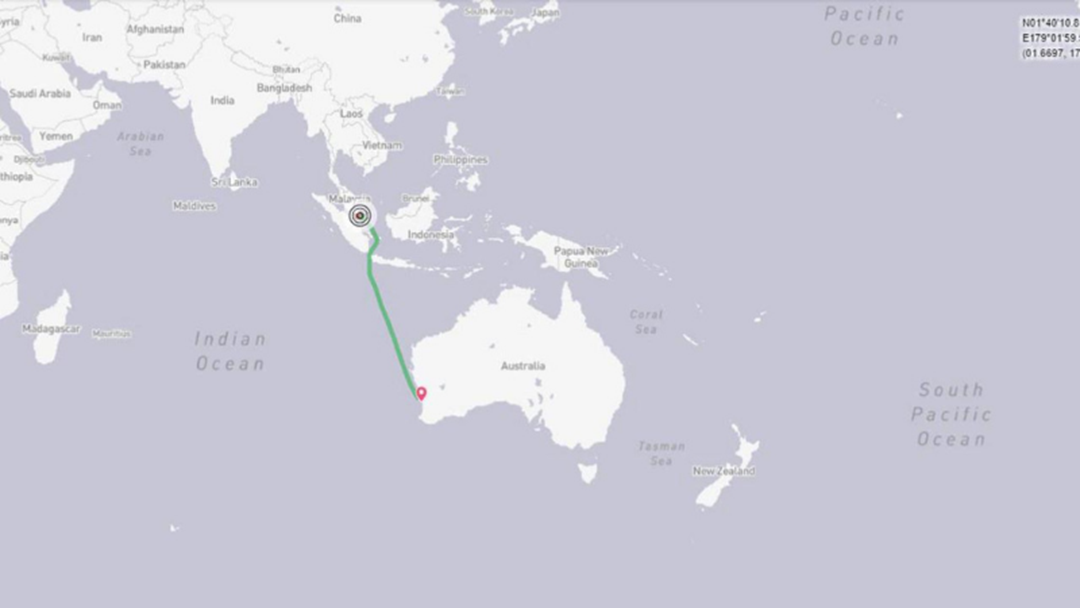 The Stolt Sakaura is on route towards WA Fremantle Port. Source: MarineTraffic.com

Two of the three simultaneous Covid infections (via air and sea) threatening Western Australia Covid free streak have been averted.

The drama unfolded on Tuesday when WA health authorities were put on alert over a Covid infected passenger on their way to Perth Airport via a plane operated by Ukrainian airfreight company Antonov Airlines.

Following this, it emerged that border-jumpers from Victoria had successfully crossed over to the state with two attending the AFL Grand Final.

Luckily, health authorities are relieved to report both parties have since returned negative results. The two AFL attendees have been charged, appearing in court yesterday, whilst the accompanying female who did not go to the sporting event has been issued a directive to isolate.

“The WA Health Department and police will be working with relevant authorities, including the Australian Maritime Safety Authority and the Fremantle Port Authority in regard to this unfolding situation,” he added.

Time will tell if the ship poses a threat or not. Yesterday, WA recorded zero cases of Covid.