The men were “lucky to survive” 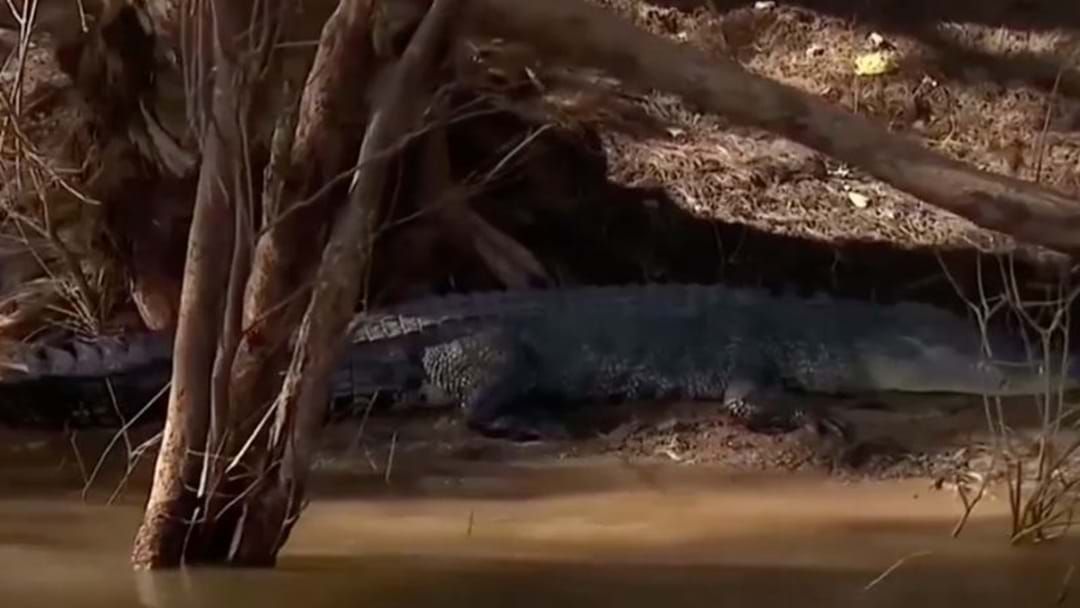 Two men from the Northern Territory have made it home after surviving a three-day-long ordeal which saw them fight off a crocodile and drink their own urine.

A 32-year-old and 33-year-old man were travelling up croc-infested waters approximately 100km south of Darwin when their boat collided with an object in Clear Creek.

The men were forced to evacuate the vessel which sank almost instantly with neither man able to activate the emergency beacon.

As the men were attempting to escape the croc-infested Daly river, a crocodile attempted to attack them with the two men throwing items to keep it away.

According to police, the situation became so dyer that both men were forced to drink their own urine in order to survive.

Superintendent Shaun Gill said the men were “lucky to survive” such a horrifying ordeal.

"I've been involved in this about 30 years and this is about as horrific as it gets," he said

"The temperature was extreme. They had no water to drink to the point where they found bottles on the beach and tried to drink urine, and mix it with Berocca to try and get some taste, the only thing saving their lives."

The men were eventually found by local Shane Taylor and a friend on Monday and were then transported to hospital to be treated.

"(My) friend and I were just going for a fish towards the front of the Daly River and we noticed a swag that was washed up on the bank," he said.

"We'd only gone another few Ks and saw the blokes, they were waving and obviously fairly agitated."