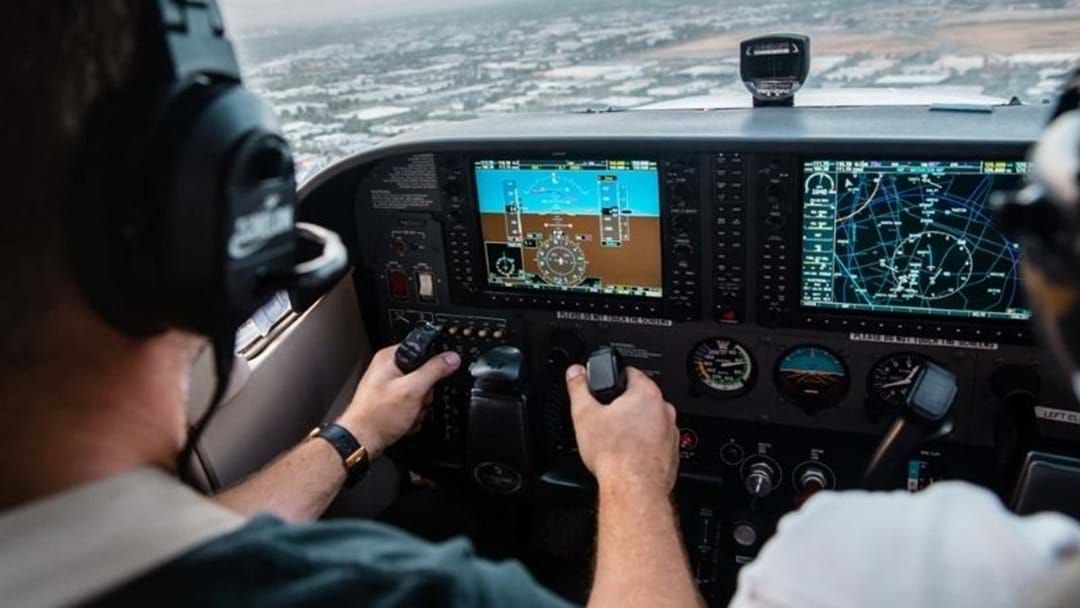 A search was launched at 5:30PM when a light aircraft was reported as missing from the Sunshine Coast Airport.

Three hours after the multi-agency search began, a Maroochydore LifeFlight helicopter discovered a wreckage in the bushland along Commissioners Flat Road at Peachester.

The remains of two men, aged 46 and 30, were discovered on-board the crashed vessel.

Several agencies, including the Forensic Crash Unit and the Australian Transport Safety Bureau, were investigating the incident.