The pair face a combined 22 charges 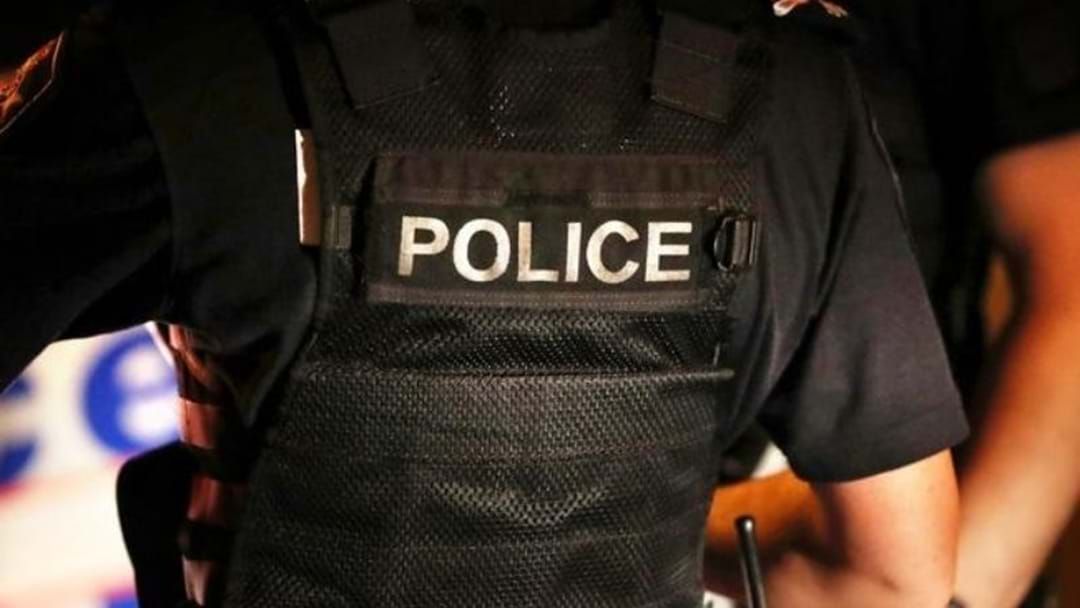 Two men have been arrested and charged over a two-day crime spree spanning 13 thousand kilometres.

The crime spree stretched from Coomera on the Gold Coast to Townsville with the two men racking up 22 charges between them.

The spree began when a 30-year-old Woodridge man allegedly used a screwdriver to hold up a shop along Dreamworld Parkway on Sunday, forcing the attendant to hand over cash and car keys.

The man then allegedly stole the car and drove north along the Gold Coast M1.

The man is then believed to have met up with another man before driving to Mackay where the duo allegedly held up a bottle-shop, threatening the attendant with a tyre iron around midday Monday.

The two men then allegedly participated in a carjacking in Bowen, where they then fled the scene in a stolen Mitsubishi Triton.

Shortly after, police found and arrested the 30-year-old at a Salisbury Plains property, while the 29-year-old man allegedly stole another car from a Burdekin property.

The man fled along the Bruce Highway until he was intercepted by police who managed to deflate the man’s tyres.

Both men faced the Townsville court yesterday on 22 charges including unlawful use of a motor vehicle, evading police and armed robbery.