Hobart NewsTwo Bodies Found, One Missing Along With Boat In Tasmania’s North-West

Two Bodies Found, One Missing Along With Boat In Tasmania’s North-West 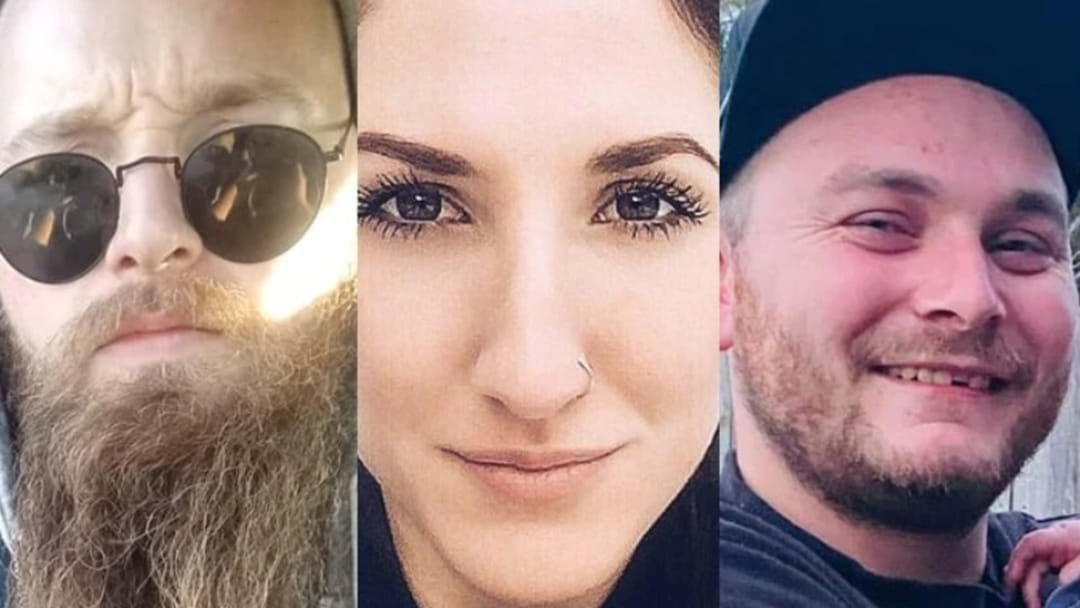 The search for a missing boat and one man off the state's north-west coast has entered its third day.

Tragically, the bodies of two of the three people on board the vessel were discovered on Wednesday near Table Cape.

Stay up-to-date on the latest news with The Tasmania Briefing - keeping you in the loop with breaking news as it hits.

When they failed to return that afternoon, family raised the alarm, setting off a land, air and sea search on Tuesday, and resumed again on Wednesday.

Police later confirmed that a rescue helicopter about 1pm on Wednesday located the bodies of a man and a woman, later confirmed as Bree-Anna Thomas and Isaiah Dixon, washed ashore between Fossil Bluff and Table Cape, west of Wynyard.

Inspector Steve Jones from the Western District Search and Rescue Team said everyone was hopeful that the trio would be found alive.

"That's what our aim was, and we searched for that outcome, but unfortunately today that didn't resolve," he said.

"For the searchers, it's a relief to get an answer or to find the loved ones of the missing people but it's always difficult to be able to deliver bad news that we haven't been able to find the people alive."

Devastated friends have taken to social media to share their sorrow, with one of the young men described as “the main character of everybody’s lives, including his own”.

The hopeful search for missing man, Thomas Courto and the 5-metre vessel continues.

Police are expected to conduct rigorous testing to determine how the incident occurred once the boat is discovered.