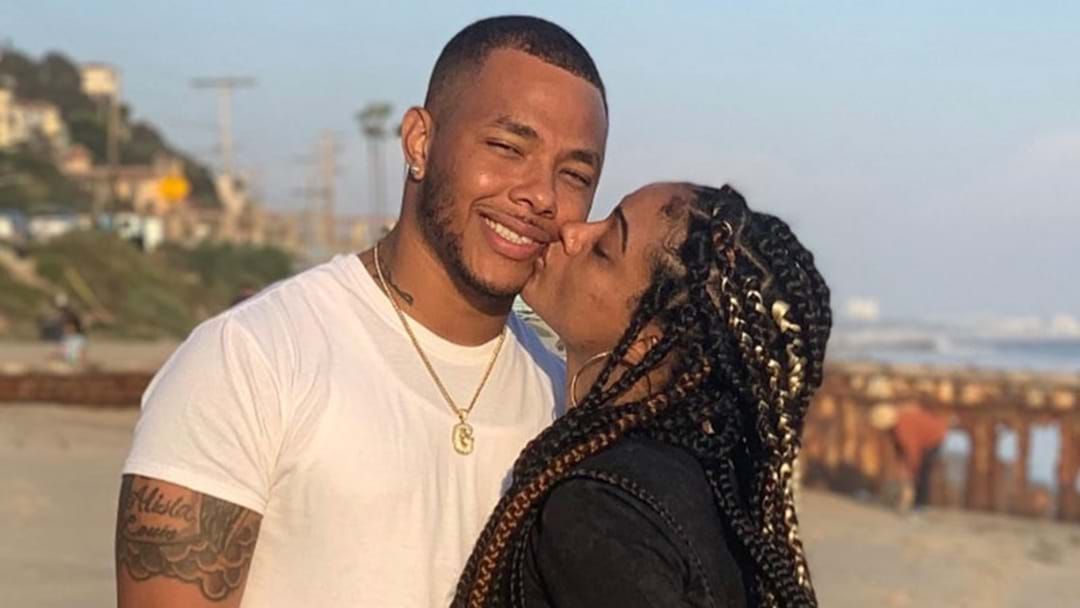 Actor Gregory Tyree Boyce, best known for playing the role of Tyler Crowley in the 2008 film Twilight has sadly been found dead, along with his girlfriend Natalie Adepoju.

The pair were found dead in a Las Vegas residence on May 13th at around 5:00pm local time.

Clark County Coroner John Fudenberg confirmed the news but not the cause of death, with toxicology results pending.

The 30-year-old actor and father was best known for playing Tyler in Twilight, Bella’s classmate who nearly hits her with his car. The moment may seem small, but fans have been quick to point out the significance of the scene to the story and Bella and Edward’s relationship.

In December, Boyce reflected on his life in an Instagram post on his 30th birthday, sharing that he didn’t think he would live to see the milestone.

“At one point I didn't think I would make it to see 30 years old. Over the years like everyone else I have made mistakes along the way, but today is one of those days I only reflect on the great ones. What a time to be alive. Happy Dirty 30 self! Let's make the rest of these years your best!! #dirtythirty #sagittarius”

We send our love and thoughts to the families of Gregory Tyree Boyce and Natalie Adepoju. May they rest in peace.