Entertainment NewsTurns Out Keeping Up With The Kardashians Isn't Really Cancelled After All!

Turns Out Keeping Up With The Kardashians Isn't Really Cancelled After All! 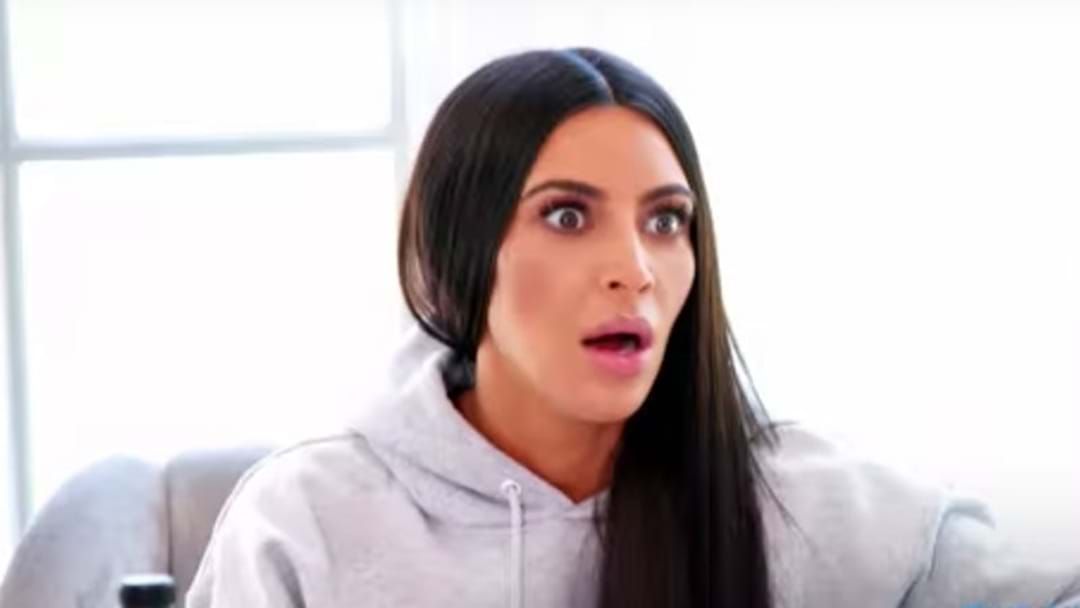 Just when we thought all the iconic family drama was over, in classic Kardashian-Jenner style, they come back!

Just a mere three months after their major announcement that their staple reality tv series (and for some of us, a right of teenage passage) was ending, it turns out they've just signed a new exclusive deal with Disney!

The new Keeping Up With The Kardashians was announced at Disney's Investor Day and the series will now air on Hulu & Star.

Details are still scarce, but there is one thing we know for sure and it's that it'll be on our screens in late 2021!

That's all (for now) folks!