THE TEA IS HOT. 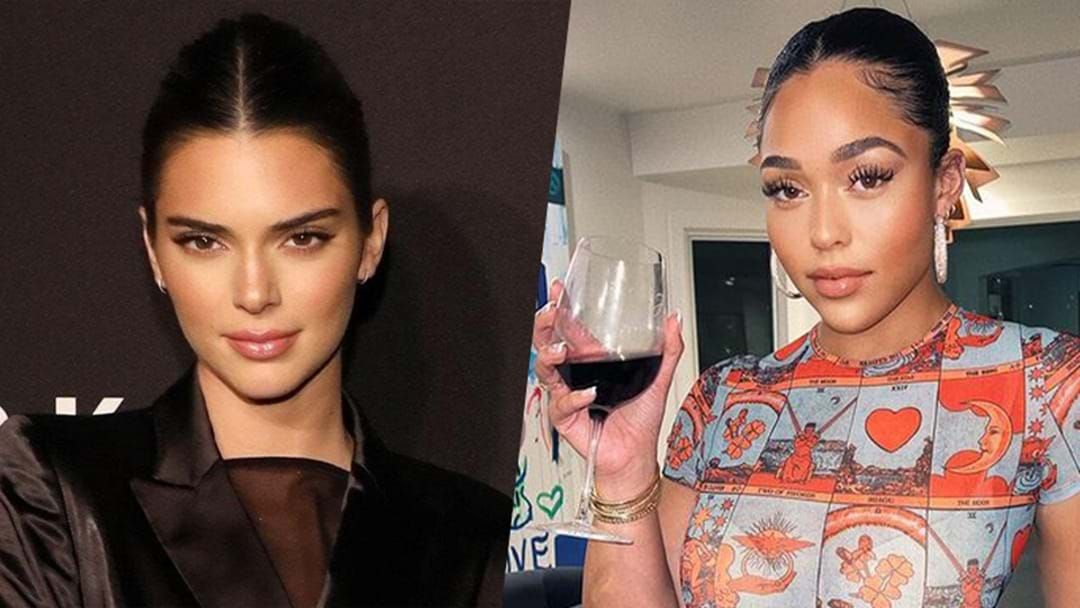 You know what they say about karma and from the looks of it, Jordan Woods copped most of it!

But that's not all folks, those who will remember Jordan Woods will know that is in fact her ex-boyfriend.

So, just incase you where living under a rock, Jordan is the same ex-best friend of sister Kylie Jenner who ended up having an affair with Khloe Kardashian's husband and also NBA player, Tristan Thompson.

And they say revenge isn't sweet...

Oh wait, it gets better! It looks like Khloe and Tristan have rekindled their relationship during the latest Keeping Up With The Kardashian's promo which showcases Khloe asking him for another baby and while the newest season is yet to air, we also saw over the romantic weekend that Khloe received some heart shaped balloons from Tristan!

While anything official is yet to be announced about their renewed relationship, if that doesn't scream that they're back together, we don't know what does.

Honestly, if our ex sent us a thoughtful v-day gift we would be seriously questioning that...