"It's a comprehensive failure" 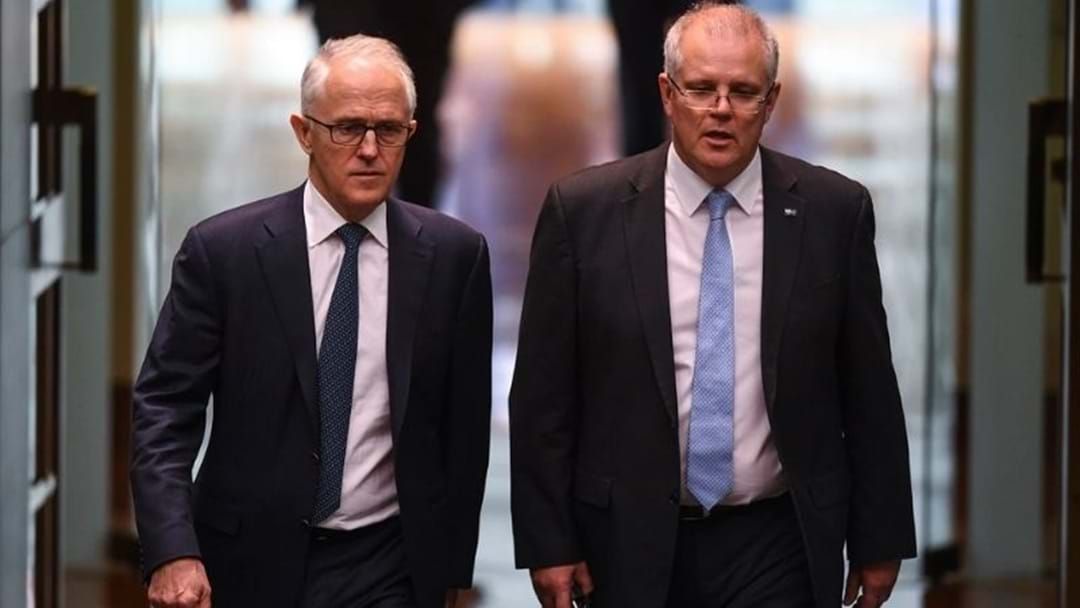 Canberra said just over 7% of Australians over the age of 18 were fully vaccinated.

Mr Turnbull told the ABC he couldn’t think of a bigger failure of public administration.

“Really, it’s inexcusable. The other developed countries are so far ahead of us. The reason we’re so far behind is because the government, last year, didn’t buy enough vaccines. They didn’t buy nearly enough Pfizer, any Moderna. It’s a comprehensive failure of administration, I’m afraid.”

Turnbull’s less-than-glowing review of Scott Morrison’s vaccine rollout arrived after the Prime Minister advocated for people under the age of 40 to receive AstraZeneca, against public health advice, generating a barrage of backlash from state premiers and chief health officers.

Scott Morrison announced a four-phase plan on Friday, laying the groundwork for the nation to move beyond the pandemic. No dates were attributed to any of the phases.