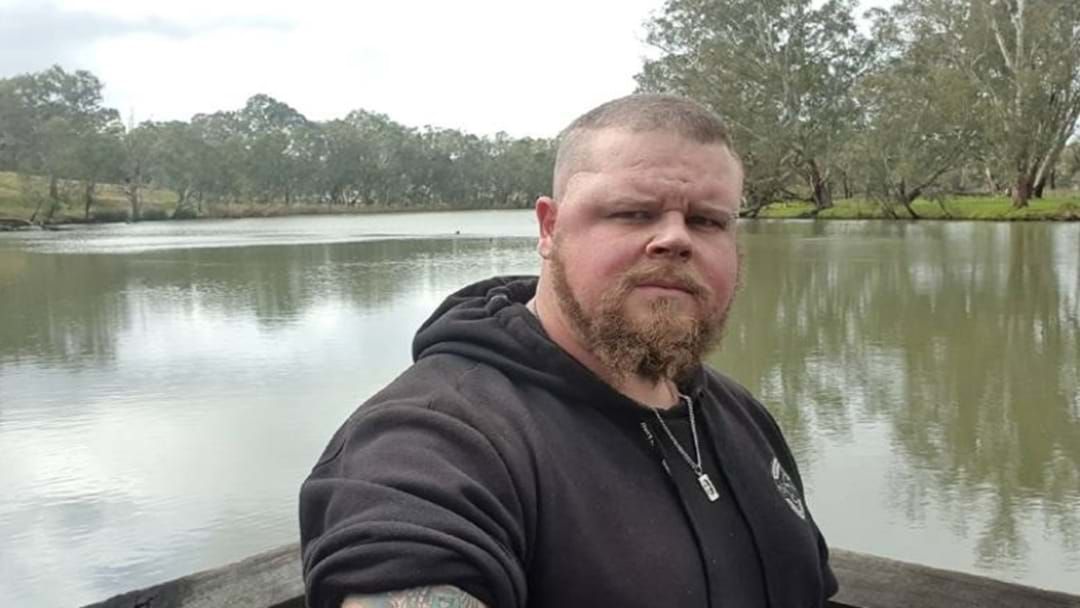 Tributes are pouring in on social media for a father who died in a triple shooting incident in Tasmania's north.

Christopher Walters was killed in the apparent murder-suicide in Devonport on Saturday.

The 32-year-old has been remembered as a ‘beautiful and selfless soul’, and "a great man, a great friend, a great soul" by family and friends.

Police were called to the William Street property about 1am after reports of shots being fired.

When officer arrived on the scene they discovered one woman, two men and two children inside the house.

The two men had suffered gunshot wounds, with one deceased at the scene, while the second man died a short time later.

A 38-year-old woman was also shot but remains in a stable condition at the Launceston General Hospital.

Tasmania police Detective Inspector Kim Steven said officers believe that the offender was the man who later died of his injuries.

Police said on Saturday that the offender shot at the other man and woman, who were apparently all know to each other, before taking his own life.

"There's certainly indications of jealousy that may have been involved in this," he said.

The two children, who witnessed the horrific incident, a 12-month-old and a 10-year-old, were discovered unharmed.

They were taken to hospital as a precaution.