newsTrial Over 1996 Murder of Mother of Three, Dorothy Britton, Continues

Trial Over 1996 Murder of Mother of Three, Dorothy Britton, Continues

Her Son Has Pleaded Not Guilty 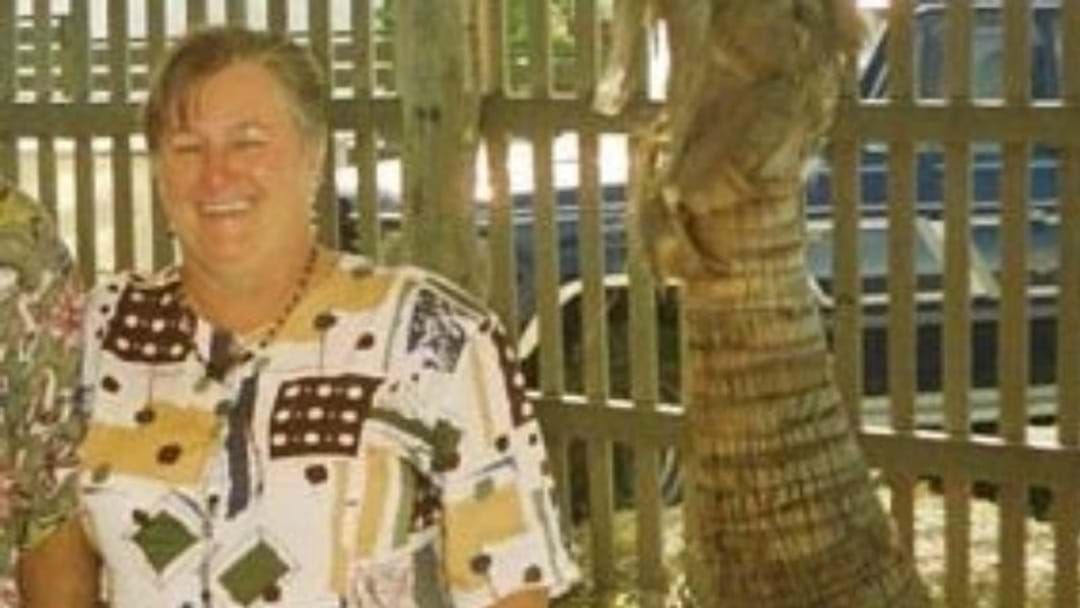 The trial for the 1996 fatal shooting of Dorothy Britton continued on Thursday.

The then-48-year-old mother of three was shot to death while in bed in the March of 1996. Her body was discovered the following day by her daughter-in-law, Maxine, who noticed that the front door had been left open and that a shotgun was missing from the Whitsunday family home.

The murder case was left unresolved for over 21 years until finally, in 2018, a break came in the case and her son, Christopher, was arrested and charged with murder.

The now 57-year-old man pleaded not guilty in the Mackay Supreme Court on Thursday.

Brother of the accused, Steven Britton, stated that the pair’s relationship “wasn’t very amicable,” and that Christopher had said that he intended to “kill the b*tch” on multiple occasions before potentially committing the matricide.