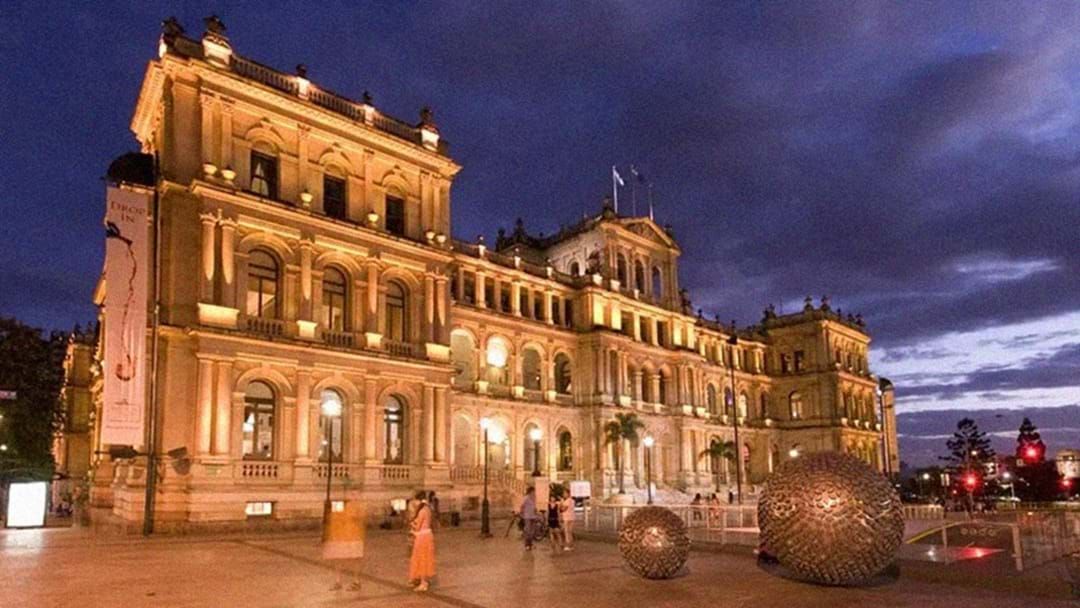 The Star Entertainment Group, who own and operate Brisbane's Treasury Casino, are under investigation for potentially serious financial noncompliance.