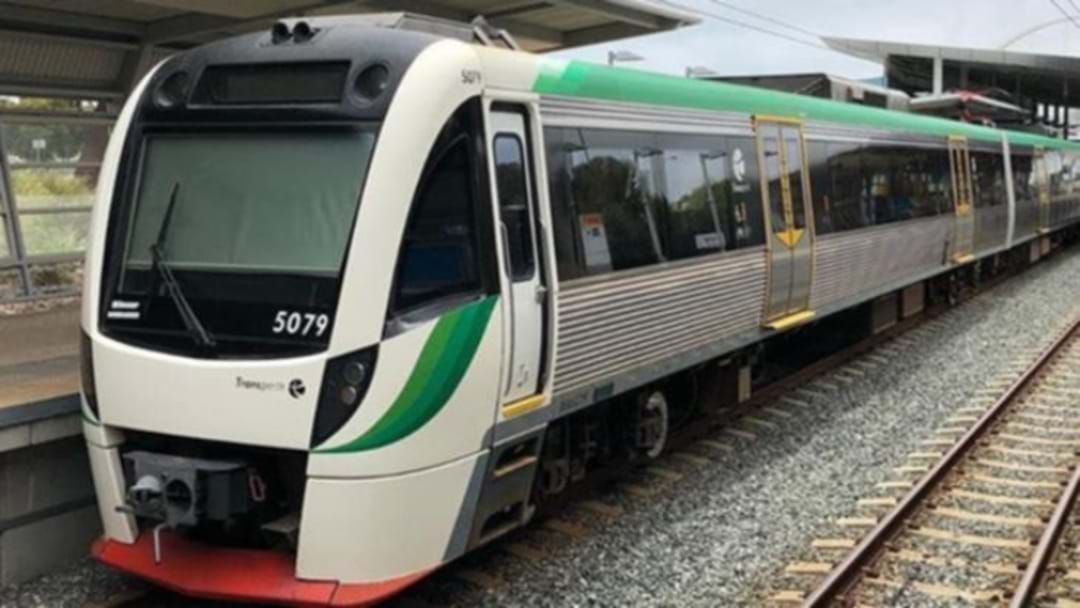 A few headaches for motorists and commuters as the working week wrapped up after a car was abandoned on the train tracks in Mosman Park.

Police and emergency crews were called out to remove the car found abandoned on train tracks on Stirling Highway, near Victoria Street about 6.22am.

Authorities have confirmed the Volkswagen SUV belonged to an elderly man who was in hospital at the time of the theft.

Causing lengthy delays for the Fremantle Line with trains cancelled between Loch Street and Fremantle, the vehicle was removed by a tow truck by 8am.