Tragic Fatality On The Eyre Peninsula In Single Car Rollover

Too many lives lost 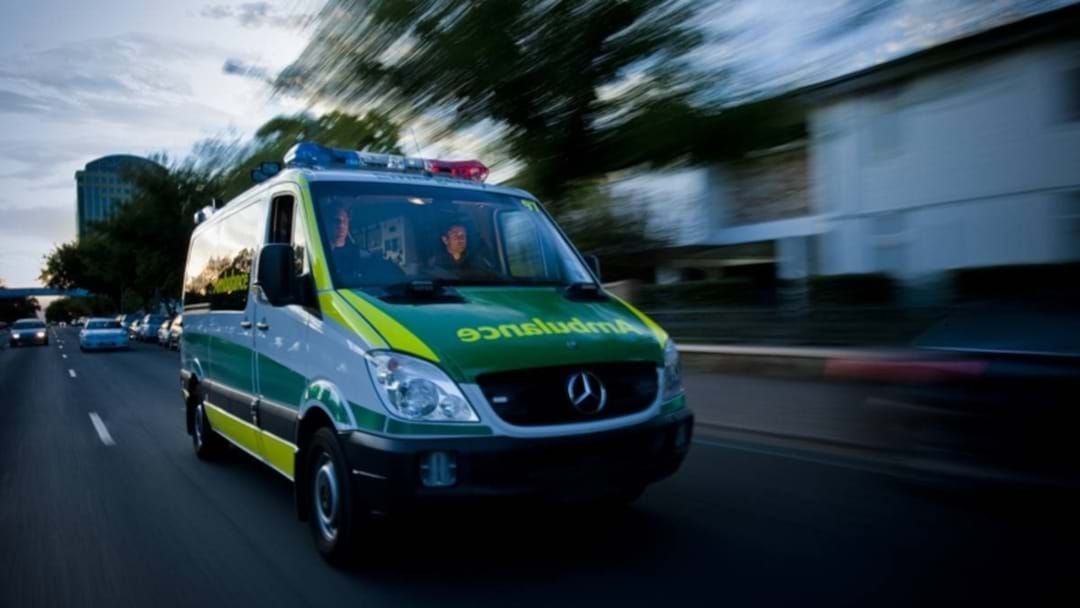 Sadly, a nine-year-old boy has died following a single car crash at Port Kenny on the Eyre Peninsula.

Police were called to Pygery-Port Kenny Road around 4pm on Thursday with reports of a single vehicle roll over, only to come across the grim discovery.

A 16-year-old boy also travelling in the back seat of the Toyota RAV4 was taken to the Streaky Bay Hospital with minor injuries.

The 46-year-old female driver and the 48 year-old male passenger both from Findon sustained minor injuries.

The latest fatality for lives lost on South Australian roads now sits at 56.