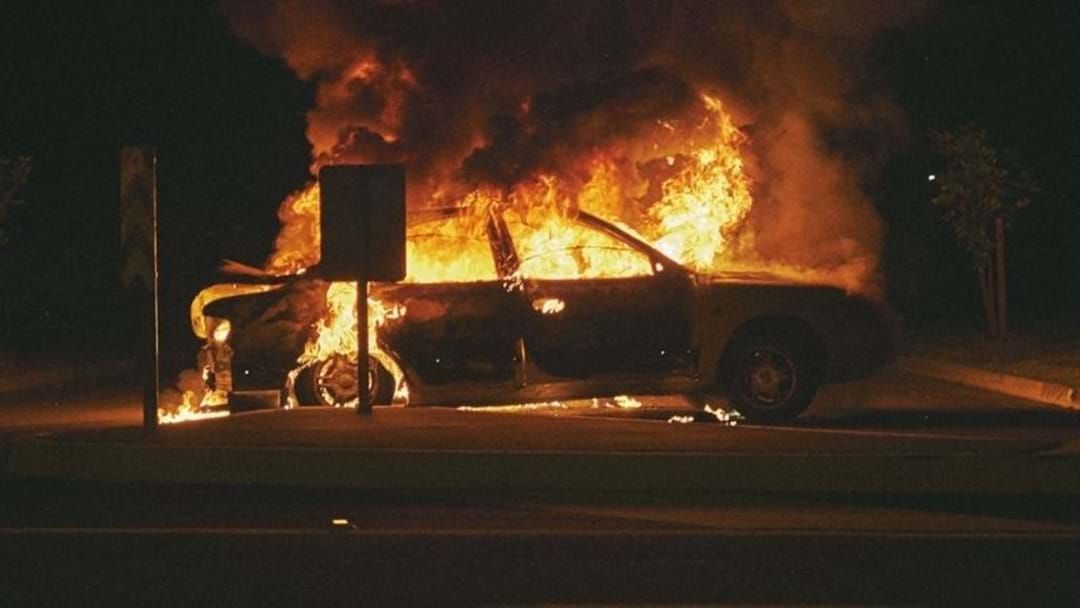 A Townsville woman had a date set with the Magistrates Court after being charged for stealing a pizza delivery car and trying to torch a house.

Police were called to Wheeler Court in Kirwan on Saturday night after a Dominos Pizza delivery driver reported his car had been stolen.

It was claimed the 33-year-old suspect took the car to Caltex on Thuringowa Drive, where she stole a lighter and filled a jerry can with fuel.

Officers said she later threw a petrol bomb into her own garage on Burnda Street, setting a fire which Queensland Fire and Emergency Services were left to extinguish.

Police later caught the suspect at a home at Mill Drive, Heatley, where she tried to set the delivery car alight.

The woman had to be tased before being brought into custody, where she was charged with two counts of stealing, two counts of attempted arson, unlawful use of a vehicle, evade police, driving while under the influence, failure to provide a breath alcohol specimen and serious obstruction of police.