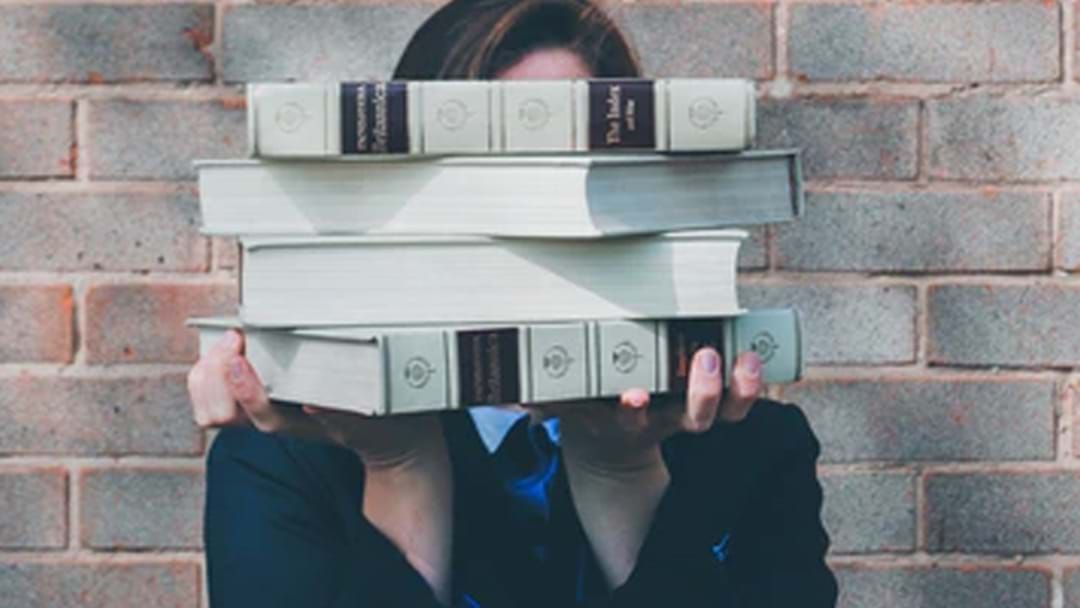 Two Townsville private schools warned they could be forced to choose between laying off staff or hiking fees by as much as 35% due to changes to the federal funding model.

Townsville Grammar School and the Cathedral School of Saint Anne and Saint James were among dozens of Queensland learning institutions set to be impacted by the shift.

The funding formula was set to change to a new model in 2022, which would determine fees based on the median taxable income of parents at each school.

Independent Schools Queensland's Executive Director, David Robertson, said that the change could have a 'disproportionately negative impact' on schools in regional areas.

"ISQ has consistently raised a range of concerns with the Australian Government regarding the new Direct Measure of Income (DMI) funding methodology, which uses median parental income as a new input to calculate a school community's capacity to contribute to school costs."

It was estimated that schools across Queensland may collectively lose as much as $375m in funding between the implementation of the new formula next year and 2029, which would force them to make radical changes to remain financially viable.