You can support too! 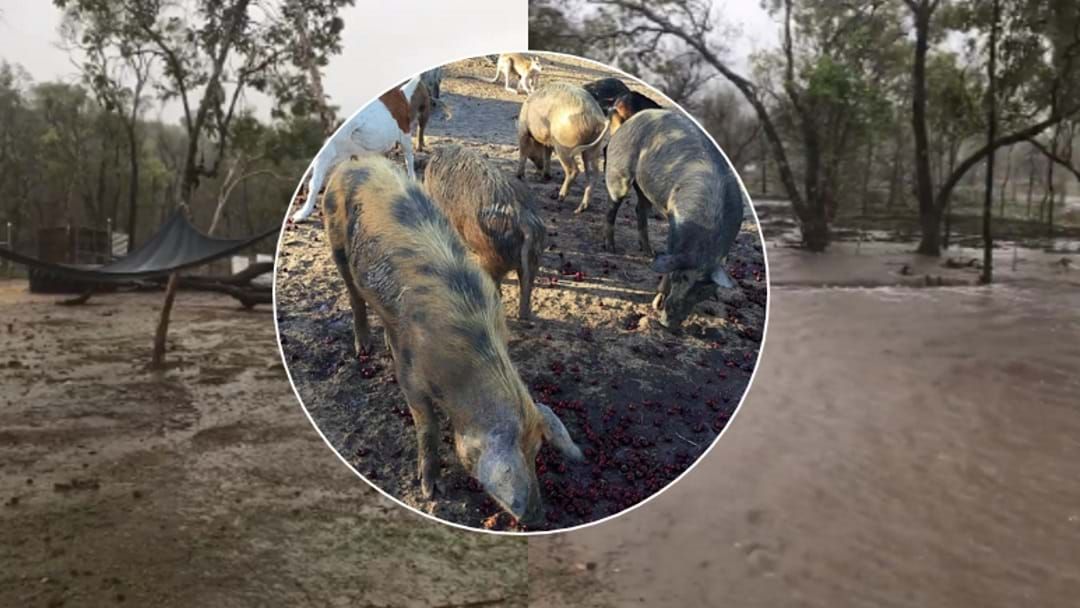 Oak Valley business Maridan’s Menagerie has felt the full force of heavy rain this week, with a nearby creek breaking banks and washing away fences.

The animal rehabilitation sanctuary has shared footage online from the drenching and are now taking donations to rebuild.

“Multiple creek embankments have failed, which has either damaged or washed away fences entirely. Thankfully all our animals are safe and on higher ground.”

“Ideally we would put culverts in at these creek/fence intersections, but sadly this would cost several thousand dollars and is not within our current budget. Instead we are asking for donations to at least replace the fences we’ve lost.”

Almost $700 has been raised in 24 hours to get the site back to it’s usual state.

All 70 land animals at Maridan’s Menagerie are safe.

CATCH UP ON THE LATEST LOCAL NEWS NOW: