Tommy Little Reveals He Has Been "Linked" To Two Bachelor Contestants

Tommy Little Reveals He Has Been "Linked" To Two Bachelor Contestants

And he told Matt about it! 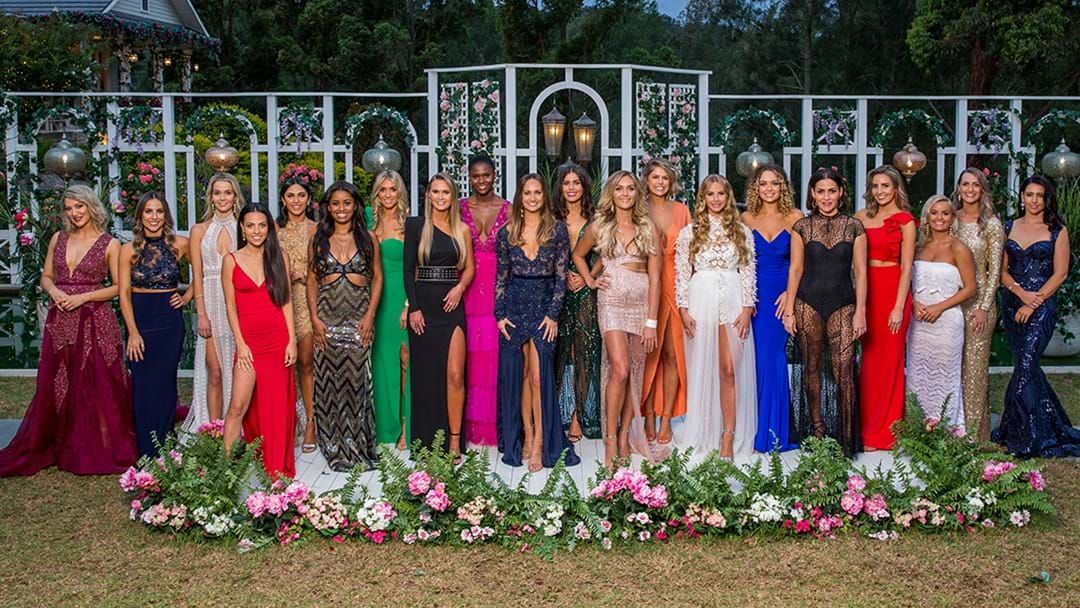 When Carrie and Tommy had Bachelor Matt in studio, Tommy revealed he had something he needed to confess.

Before the new Bachelor arrived in studio, Tommy explained to Carrie that he had been "linked" to two of this year's Bachelor contestants.

Carrie and Tommy debated whether or not they should tell this to Matt, and also attempted to define Tommy's relationship with the ladies. LISTEN HERE:

Then once Matt hit the studio, they absolutely shocked him with this big reveal. TAKE A LISTEN: