A game adaptation that looks good?! 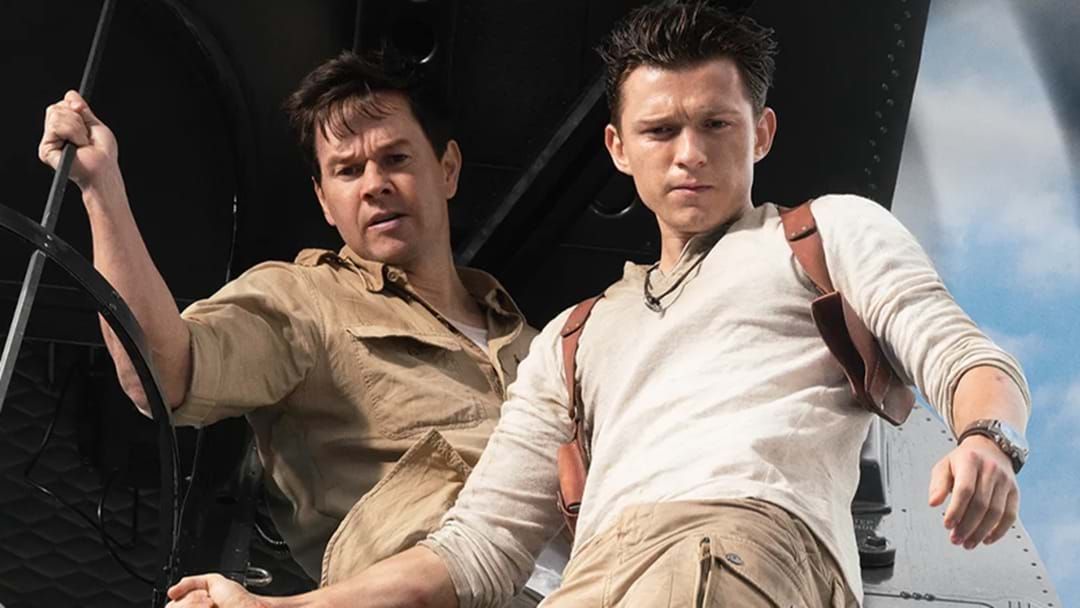 Tom Holland and Mark Wahlberg are back in the spotlight, with the first trailer for the hotly-anticipated ‘Uncharted’ movie being released overnight.

The film is based on the best-selling PlayStation series of the same name, which follows fortune hunter, Nathan Drake, on his quest to salvage priceless international treasures.

While the story is supposedly adapted from Uncharted 4, the trailer teases some of the most iconic scenes from the rest of the franchise, most notably Uncharted 3’s plane sequence (if you know, you know).

Though fans of the series were initially somewhat disheartened to find out Holland would be portraying Nathan Drake (as opposed to Firefly's Nathan Fillion), the physicality of the role shown in the trailer perfectly demonstrates why the Spider-Man actor landed the part.

The remainder of the cast includes Antonio Banderas (Zorro), Tati Gabrielle (You) and Sophia Ali (Truth Or Dare).