Tom Ellis Has Given Us A Glimpse Into Lucifer Season 6

What does it mean?! 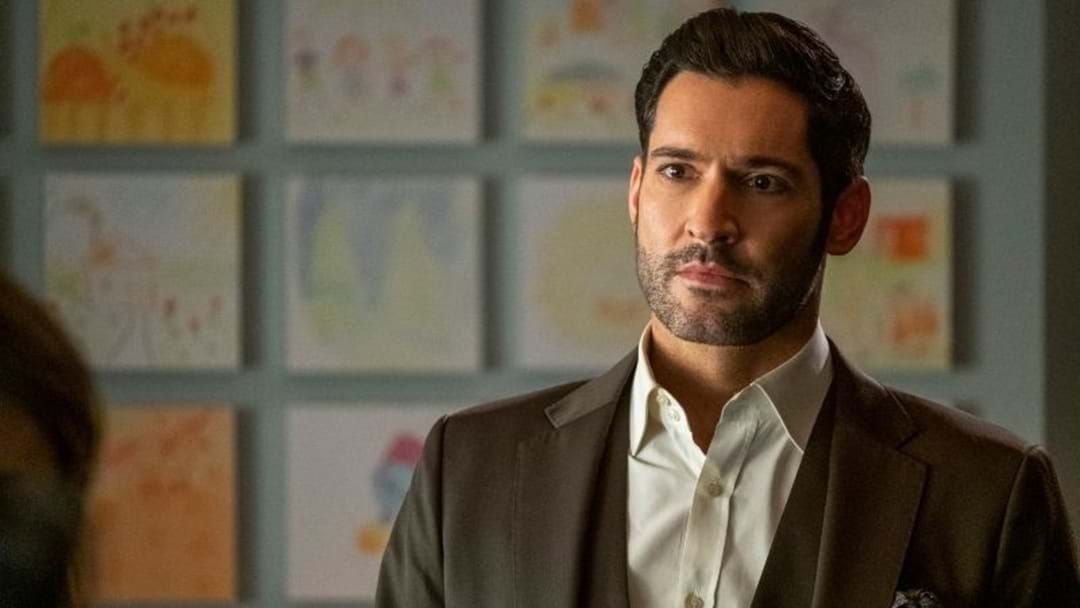 For those of you who simply cannot get enough of Lucifer, Tom Ellis (a.k.a Lucifer) has posted a sneak peek into season 6 and we are bloody intrigued!

Tom Ellis posted the picture of frustratingly likeable Lucifer leaning on a DeLorean along with the caption "Good things are coming."

This is giving us some serious Back to The Future vibes and we are seriously hoping that this exactly what the image is hinting at.

According to showrunner Joe Henderson, we can expect more massive announcements at the upcoming [email protected] panel on July 24th which has us all pondering what the big news could be.

While we were all hoping this could mean another season, after a fan asked whether we could expect a surprise seventh season, Henderson was quick to reveal ""I can confirm that ain't happening :)".

For die-hard "Lucy" fans, this is a real bummer, however, writer Chris Rafferty says the Lucifer team are working their butts off to make sure we all get the Lucifer finale we all deserve.

Rafferty told Script magazine that he hopes the fans have enjoyed the journey as much he has.

"My hope for our audience is that they too have appreciated the journey," he said.

"That they've enjoyed all the emotions, good and bad, that we've guided them through. And that they've also found a sense of family, like I have."

We have no word on when season 6 will be hitting Netflix but we will update as soon as we hear whispers!

Tune into the latest in Hit Entertainment News below...