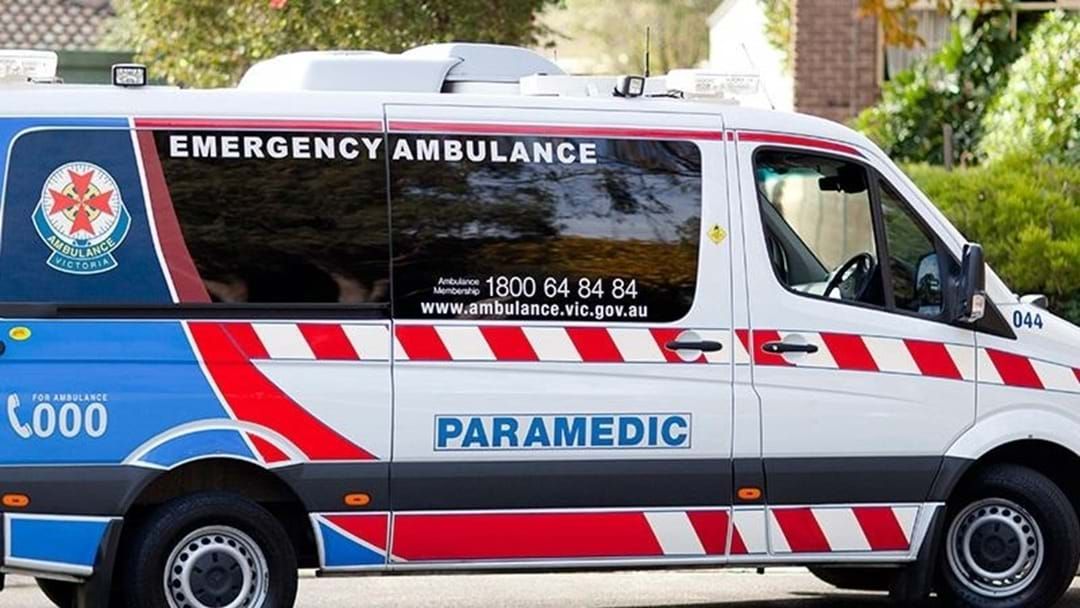 A toddler has sadly died after being struck by a car in Altona this morning.

Police are appealing for witness or dash cam footage after the devastating incident, the 19-month old was riding a scooter along the footpath when he was hit by a reversing car.

Emergency staff were on the scene at McAlpine road for responding to the incident at 9:15am (AEST), the toddler was taken to hospital where he later died.

The driver did stop at the scene in Melbourne's west, the slow-moving vehicle was being driven by a 60-year-old man Altona man who rushed to help police.

Police will continue their investigation and prepare a report for the coroner.

Authorities are asking anyone who witnessed the incident to come forward by contacting Crime Stoppers on 1800 333 000.