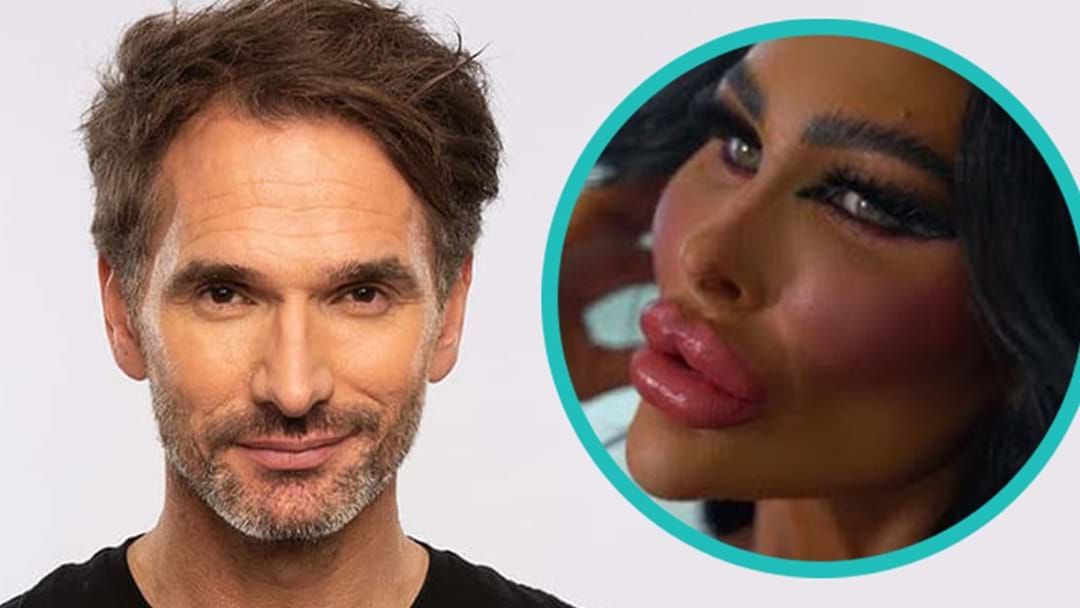 "Body dissatisfaction, especially among the young today, is a societal crisis."

Todd Sampson joined Bec, Cosi and Lehmo to discuss the reasons behind creating his two-part series 'Mirror Mirror' which airs tonight on Channel 10.

"The brain doesn't fully develop until 25 and it is so malleable. If you surround that brain, it will adapt to whatever is in its surroundings... so if you are surrounded by beautiful, idealized, often sexualized images, your brain rewires to believe that is the norm and you're the outlier as an ordinary person."

Todd shared the inspiration behind the documentary came from a conversation he had with his daughter. When he asked her the question:

"Would you rather be beautiful or smart?" and he was shocked by her response.

Sampson opened up about the confronting situations he encountered while filming including a young man being diagnosed with depression and body dysmorphia by a therapist, and the questions of 'empowerment vs profiteering' that were raised on an OnlyFans shoot with former MAFS contestant Hayley Vernon.