And you don't even need a Golden Ticket! 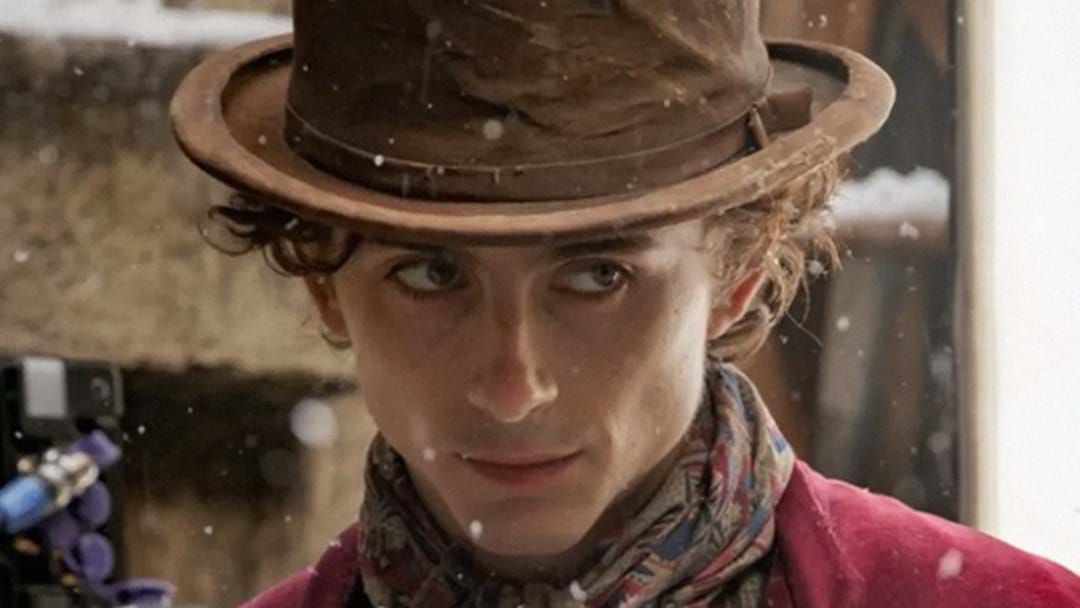 Just a month after principal photography began, Timothée Chalamet has given fans a glimpse into the world of pure imagination.

The 25-year-old actor surprised his Instagram followers by sharing a first look at his character in the upcoming Charlie and the Chocolate Factory prequel, Wonka.

Focusing on the events preceding Roald Dahl's book (rather than either of the films), the movie will depict Wonka’s adventures prior to the opening of his (in)famous chocolate factory.

While Chalamet is the leading man, the rest of the cast is comprised of Hollywood A-listers, including Keegan-Michael Key (Key & Peele), Sally Hawkins (Shape of Water) and Rowan Atkinson.

Slated for a March 17, 2023 release date, we’re going to have to wait, but we’re so excited to see what’s instore.

Find out everything we know about 'Wonka':