Sydney NewsTime To Rug Up: Snow Predicted Across Parts Of NSW This Weekend!

Time To Rug Up: Snow Predicted Across Parts Of NSW This Weekend! 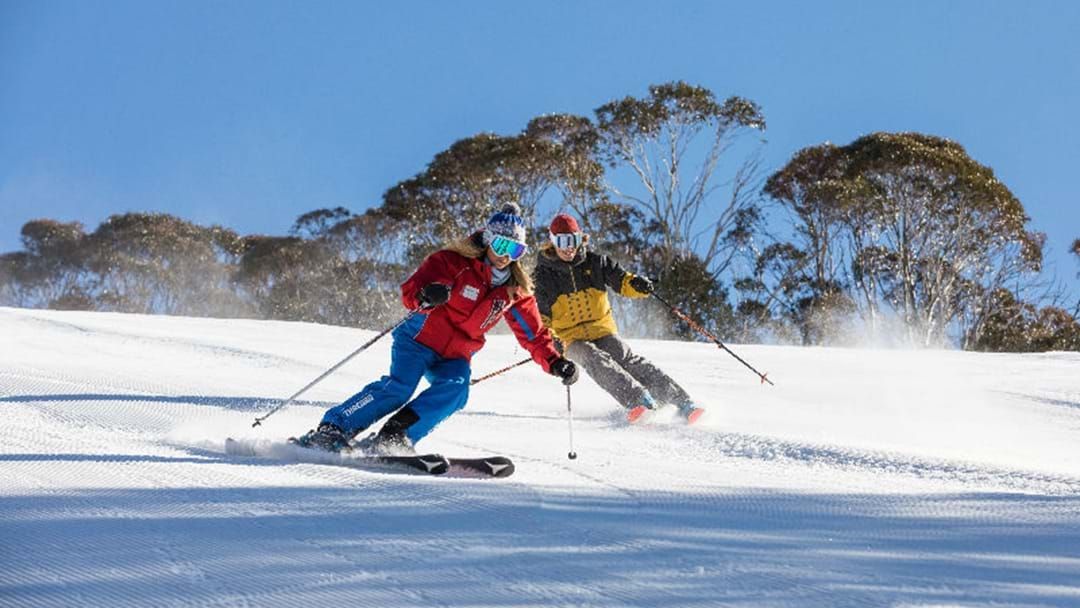 We may be experiencing some warmer winter days this week, but the big chill is set to return this weekend.

According to the Bureau of Meteorology, snow showers are predicted over the southern Alps and over southern and central parts of NSW, as well as Barrington Tops on Saturday and Sunday.

On Saturday morning, a shower or two is predicted in southeast and central east NSW, before the snow kicks in.

“Snow showers on the southern Alps above 900 metres, and possibly about higher parts of the central ranges and Barrington Tops area,” the BOM forecast reads.

“Dry and partly cloudy elsewhere. Areas of morning frost along the ranges, and possibly the southern inland. Daytime temperatures below average, most notably along the ranges and western slopes. South to southwesterly winds, fresh at times about the coastal fringe.”

As for Sunday, snow will continue over the southern slopes and Alpine ranges, while sun will shine across the coast.

“A possible shower about southern slopes and Alpine ranges, falling as snow above 1500 metres. Dry elsewhere. Sunny in coastal districts, and partly cloudy inland. Areas of morning frost about the ranges and northern inland. Daytime temperatures near or slightly below average. South to southwesterly winds.”