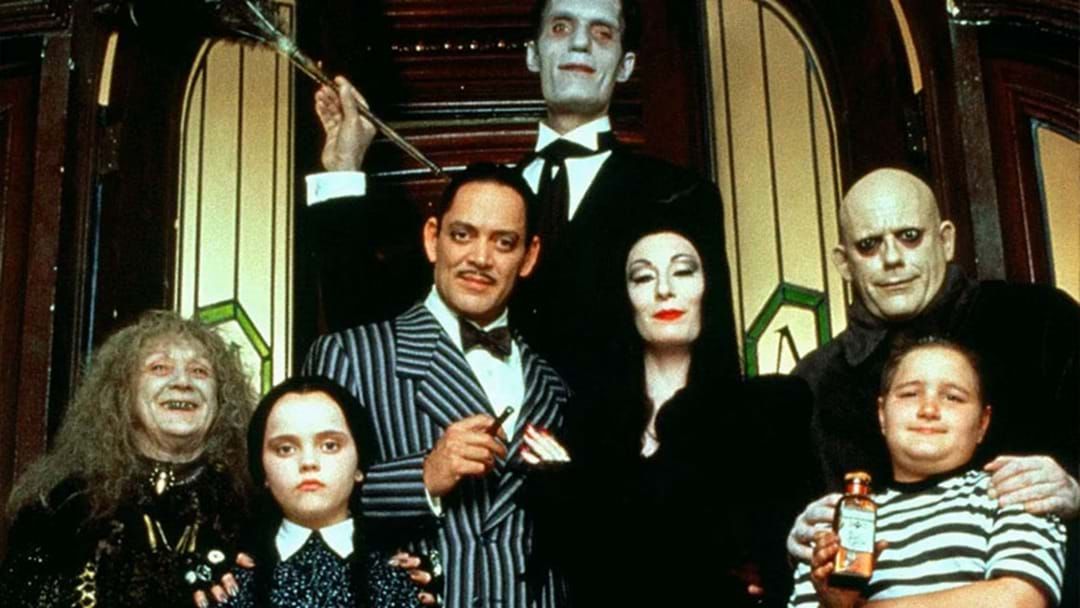 They're creepy and they're kooky, mysterious and spooky… And therefore exactly what Tim Burton wants to be a part of.

Yes, according to Deadline, the director associated with all things spooky is trying to negotiate a new Addams Family TV-series!

The publication has reported that Burton is in negotiations to executive produce and possibly direct all episodes of the new franchise, while the creators of Smallville have been tipped as head writers.

It’s believed the series will be set in present time from the perspective of Wednesday Addams and how she would perceive the world around her today.

The new series is in very early stages of creation with multiple buyers currently making their bids, however Deadline’s source has tipped Netflix as frontrunners.

The last time Burton developed a television show was his cartoon adaptation of Beetlejuice in 1989, so this will be the director’s first live-action TV series!

We can't wait to hear more news about this one. Watch this space!