There's a whole lot more to the story 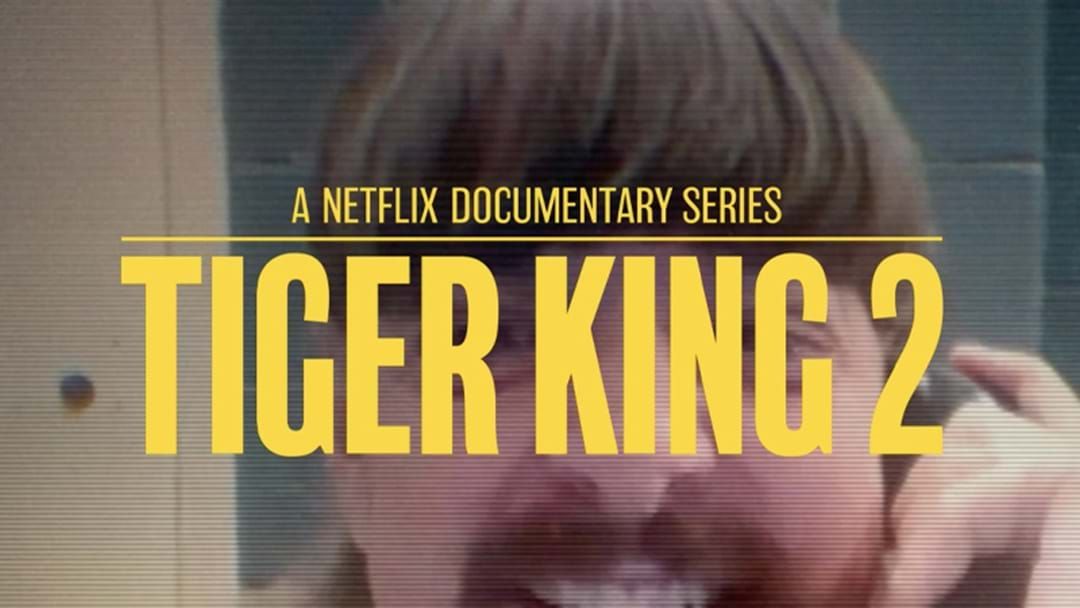 Season 2 picks up right where Season 1 ended. Joe Exotic’s Greater Wynnewood Exotic Animal Park has closed down and he has been sentenced to 22 years in a Texas prison for planning a murder-for-hire plot to kill animal-rights activist and his arch-rival, Carole Baskin.

“There’s an innocent man in prison. Everybody from the zoo is out there making money, and I’m paying the price for every one of them people. If you give a damn, it’s time to speak up,” Exotic, 58, says in a phone call featured in the two-minute trailer.

It looks like the mayhem is far from over as the documentary series delves into Carole Baskin’s mysterious background and the shocking disappearance of her husband Don Lewis.

Many have suspected Baskin was involved in the mysterious disappearance of her first husband who vanished in 1997 and was declared legally dead in 2002. Baskin has repeatedly denied the claims she was involved.

The synopsis reads: "With Joe Exotic behind bars and Carole Baskin closing in on ownership of his disreputable zoo, the Emmy-nominated saga continues its twisted course with Tiger King 2 as new-found revelations emerge on the motivations, backstories, and secrets of America’s most notorious big cat owners. Old enemies and frenemies, including Jeff Lowe, Tim Stark, Allen Glover and James Garretson return for another season of murder, mayhem, and madness. Thought you knew the whole story? Just you wait.”

Season 2 will premiere on Netflix on November 17.