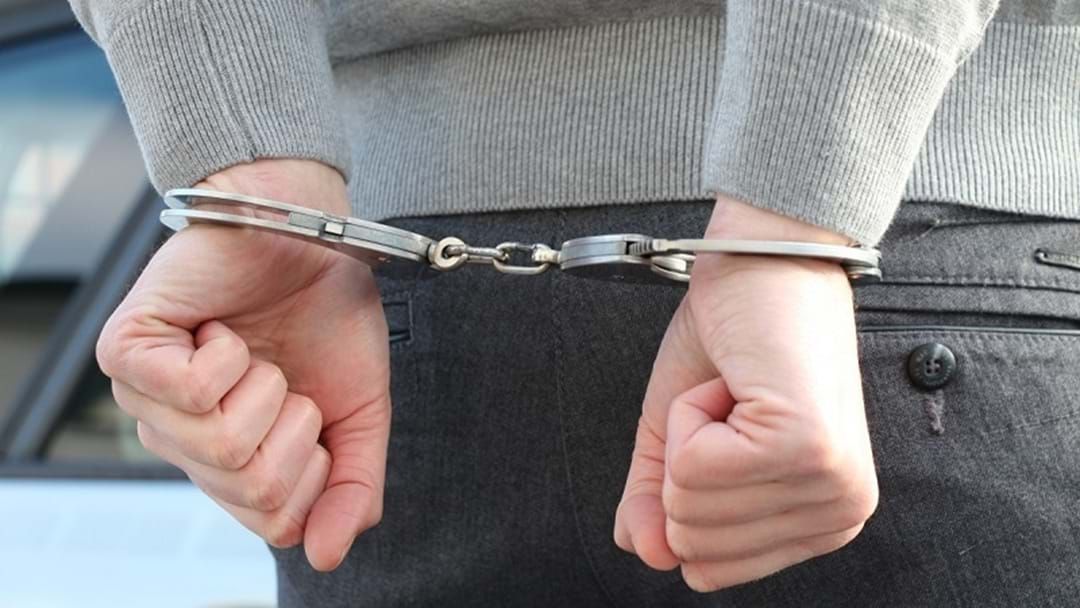 Three teenagers have been arrested after a police pursuit in Morphett Vale early Thursday morning.

Patrols caught wind of a stolen Toyota sedan on Kenneth Street shortly before 1am, which have been involved in an earlier incident at an Old Reynella petrol station hours earlier.

Taking to the back streets in a hot pursuit the sedan, which had been stolen the night before from a home in Flagstaff Hill succumbed to a flat tyre before coming to a stop near the Christie Downs Railway Station.

Three teens fled the scene on foot to a nearby skate park where officers caught up with them.

Police have charged a 15-year-old old Christie Downs boy, who police will allege was the driver, with drive unlicensed, illegal use, dangerous driving to escape police pursuit, making off without payment and refuse bail.

The youth was refused police bail and will front the Christies Beach Youth Court today.

Meanwhile, two 13-year-old Morphett Vale boys were charged with illegal use and are set to appear in the Christies Beach Youth Court on 18 November.