Three People Injured During Car Roll Over In Currumbin Valley

Patients are in stable condition 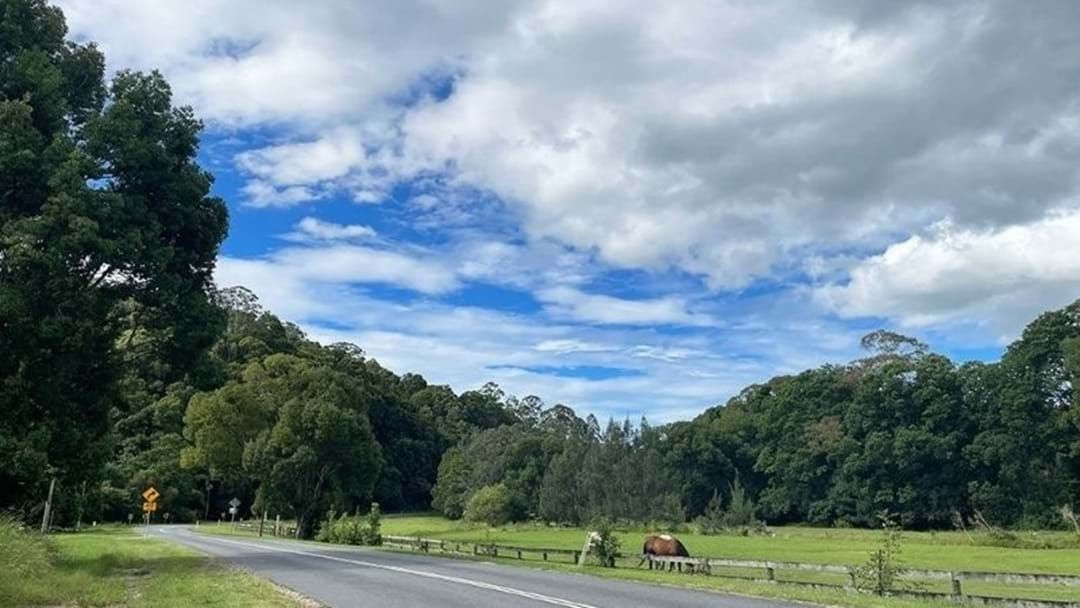 Police and emergency crews were called to the scene of a vehicle roll over in Gold Coast hinterlands early this morning.

According to police, the car lost control before rolling over and hitting a tree on Currumbin Creek Road in Currumbin Valley at around 6:30AM.

Paramedic teams attended the scene and treated three people for injuries although no one was seriously injured.

The three people inside the vehicle, a man, a woman and an unknown third individual were transported to the Gold Coast University hospital.

According to spokesperson for Queensland and Emergency Services, there was clear evidence if an accident at the scene.

“[A] large quantity” of oil had spilled across the road,” she said.

The area is renowned for its tight roads and sharp turns, with police warning drivers to proceed with caution.

All three patients are believed to be in stable condition.