Newcastle NewsThree Dead After Boat Overturns Off Coast Of Newcastle

Three Dead After Boat Overturns Off Coast Of Newcastle 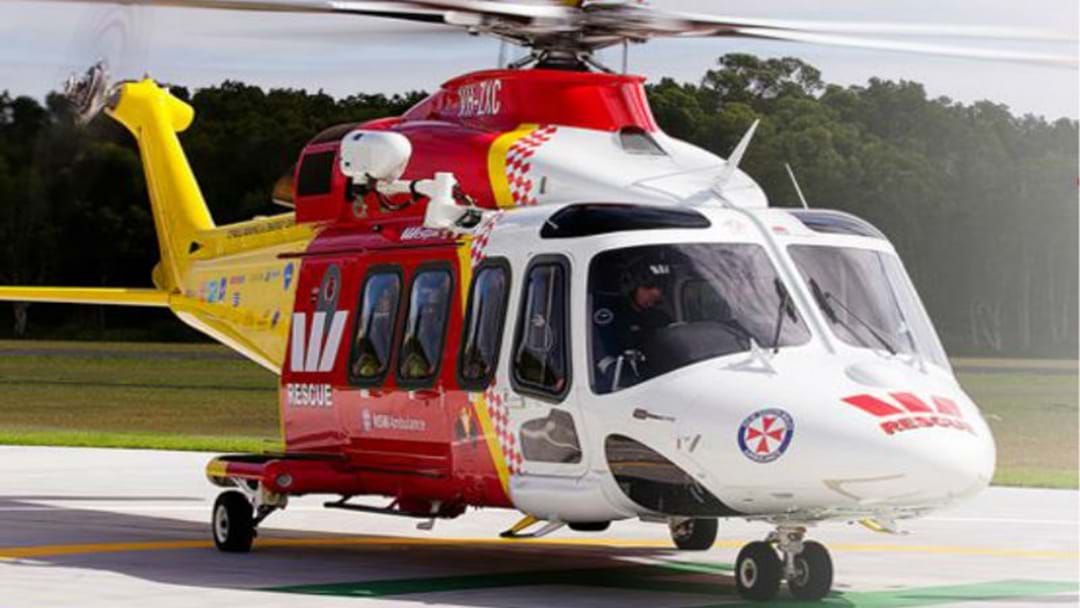 Tragedy has struck off the coast of Newcastle.

Three people are dead after a catamaran which left Shoal Bay overturned around seven nautical miles off the coast of Stockton Beach.

Rescue teams were deployed around 10am this morning after an emergency beacon was activated.

Two people - believed to be a 16-year-old girl and man in his 40s - were winched by helicopter to safety and are receiving treatment for hypothermia in the John Hunter Hospital.

Police have confirmed three bodies were found floating in the water - which have been retrieved by Marine Rescue.

While authorities have confirmed it's not safe to retrieve the boat, which is still adrift as a result.