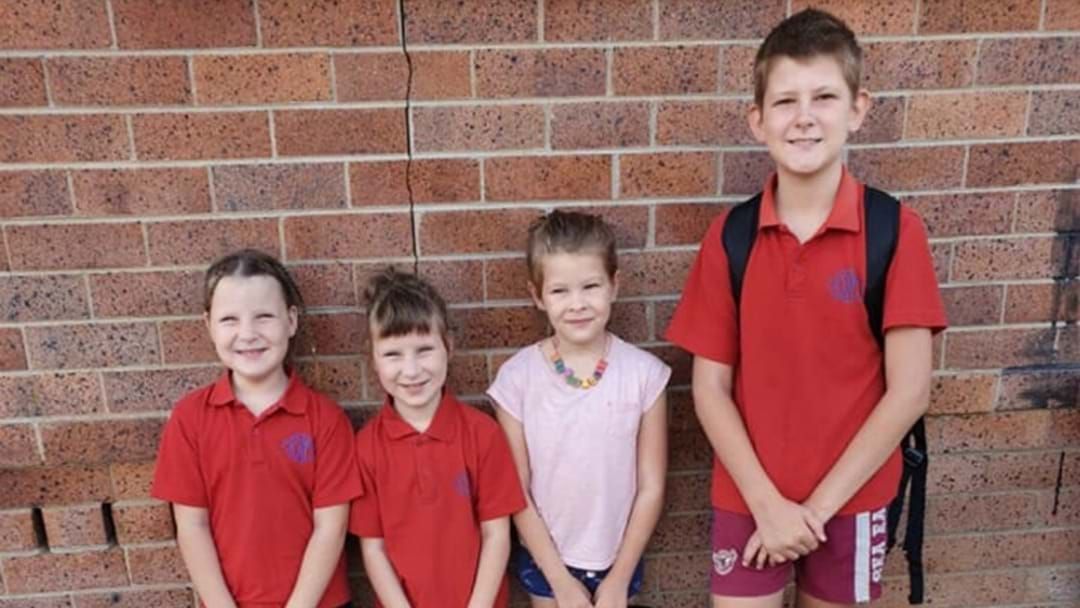 Three children have died in a tragic house fire in Singleton this morning.

Emergency services rushed to Brittliffe Close at about 3:30am where they found a home well alight.

A mother and her four children were inside at the time.

Neighbours risked their lives to pull the 31 year old mother and her 8 year old son from the burning home.

Two 5 year old girls were rescued by firefighters, who smashed through windows to reach them.

The sisters were taken to Singleton Hospital, however they couldn't be revived.

The body of an 11 year old boy was later found inside the charred remains.

The mother and the surviving child are being treated for burns and smoke inhalation in John Hunter Hospital.

Authorities are investigating whether the flames may have originated from a fireplace.

Neighbours have told how they woke to the sound of screaming and banging.

A GoFundMe page has been set up to help the family.