newsThree Children Have Died In A House Fire In Port Hedland

Three Children Have Died In A House Fire In Port Hedland 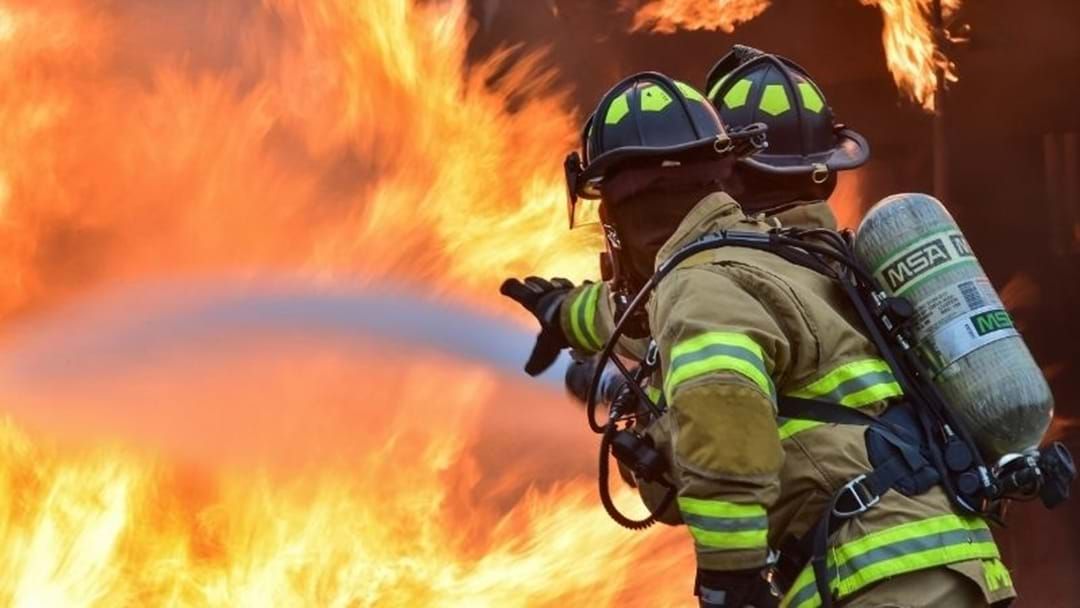 Three children have tragically died in a house fire in Port Hedland on Tuesday afternoon.

Police and firefighters responded to reports of a house fire in the mining town of Port Hedland just north-west of Perth.

Emergency services were called to the scene at around 4:45PM on Tuesday afternoon.

Firefighters contained the blaze before discovering the bodies of three children inside.

Despite paramedics being called to the scene, no one was taken to the hospital.

Detectives have called on special investigators to from forensics and the major crime division to help determine the cause of the fire.

Investigations into the three deaths are ongoing.