This Townsville Kitten Rescue Is All You Need To See Today 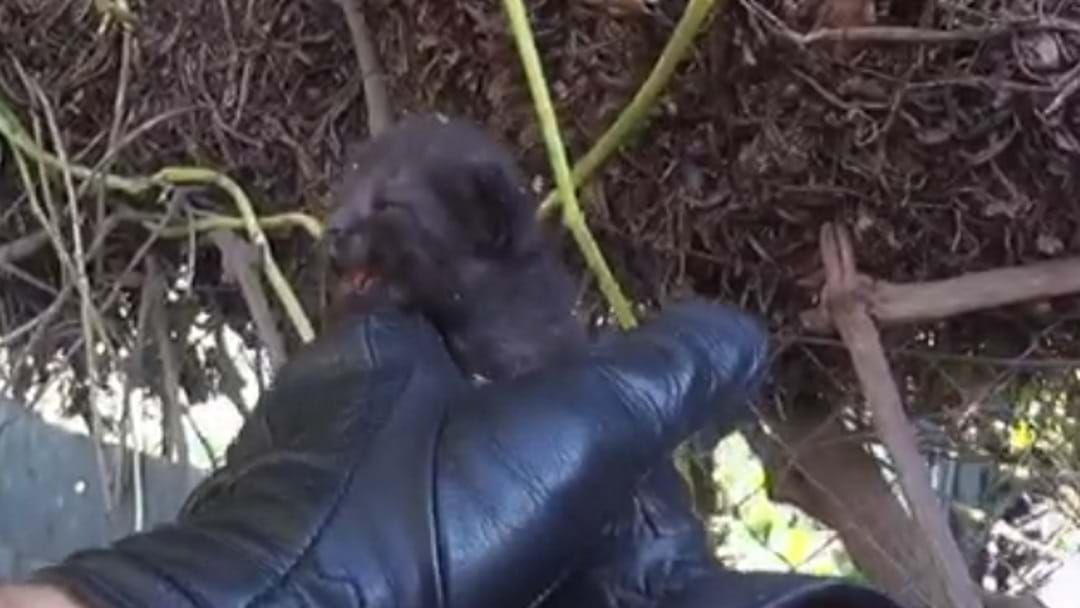 A few weeks ago the crew in blue went on a rescue mention in Townsville for a young kitten and it’s melting our hearts.

The footage of the rescue has been released of how the local police managed to free the three week old feline.

The black kitten (an offspring to a stray Mumma cat) had trapped itself between a few, some bricks, rubble and corrugated iron- a very hot situation on a warm Townsville day.

“We were able to establish pretty quickly that the little guy was surprisingly feline alright and luckily didn’t need a purr-amedic,” Constable Ben Wilson posted online.

“After some water, food and a bit of a cat-nap, we hear the little fella is back on his feet (paws?) and settling in well with his new family.”

Watch a snippet of the rescue now!

IT TURNS OUT TEENS AREN'T RUSHING TO GET THEIR P PLATES- CATCH UP ON MORE CLIFFO & GABI NOW!