This Teaser Pic From The Avatar 2 Set Is Absolutely Bonkers 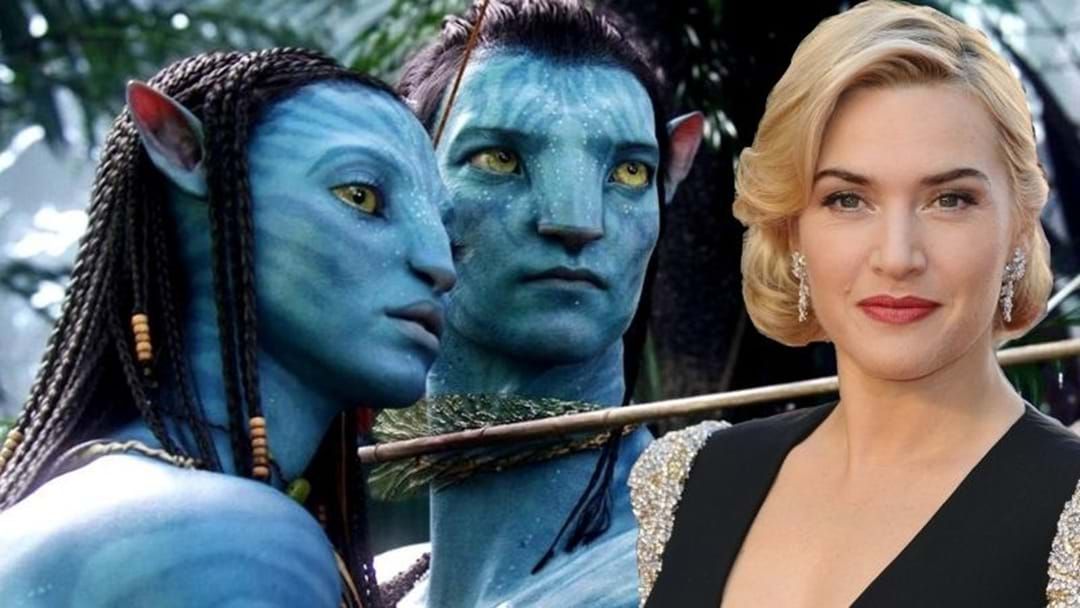 Just when we thought he couldn't do any better than that, Cameron has once again taken things to another level for Avatar 2.

The official Avatar twitter page recently shared a picture of Titanic star Kate Winslet on set of Avatar 2 and it is breathtaking... literally.

Winslet can be seen standing underwater, with her arms stretched out behind her, donning a majestic, flowing cape. The crazy part is, she's doing this all on one breath.

In the tweet, Kate mentions that she had to learn to free dive in order to take on the role, because for some reason, all of her underwater scenes needed to actually be filmed while underwater.

Not only were Kate's scenes actually shot underwater, but she mentions that at one point she held her breath for an unbelievable seven minutes.

Now if you're like us, you're probably wondering why on earth Cameron wouldn't put CGI Kate in CGI water, rather than having her hold her breath for SEVEN DAMN minutes? Well that's because Avatar is far too good to cut corners, so why not get one of the most talented actresses in the world to free dive half her scenes?

We don't have much information on the upcoming sequel as of yet, but rest assured that as soon as we find out, we'll be dishing the deets on release dates and more!