This fan theory takes the cake 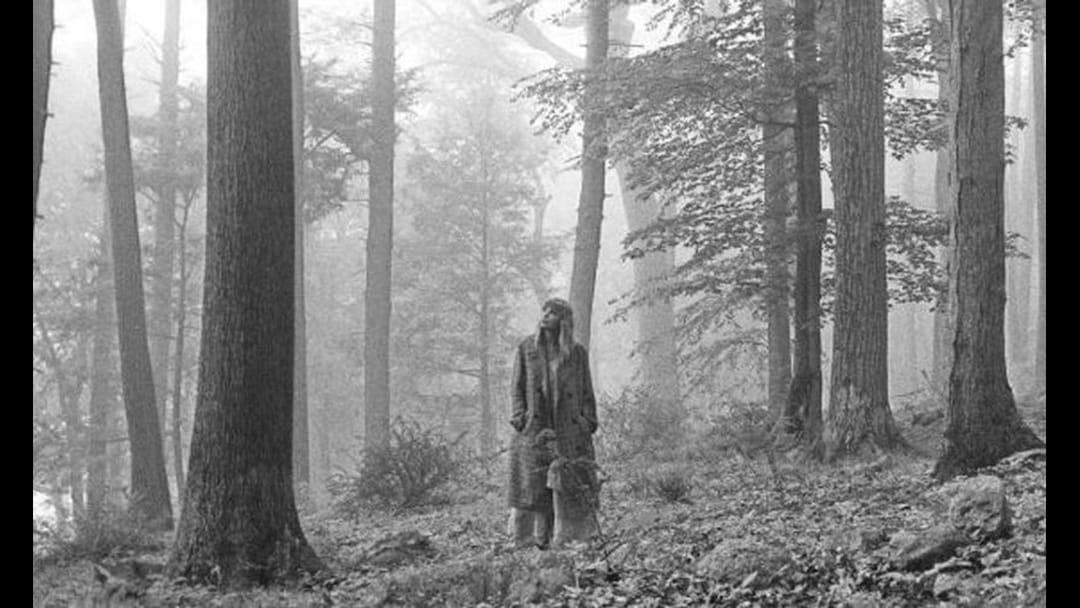 A fan theory about Taylor Swift's latest album, Folklore, starting trending on Reddit and will change the way you listen to the entire album

Late last week Taylor Swift dropped a surprise album that she had been working on in isolation, and it can only be described as a masterpiece.

As the album dropped she started a live video speaking about the album, the sound, and the story arcs. She confirmed that most of the stories in the songs were fictional, and three songs were connected by a teenage love-triangle. It didn't take long for fans to speculate that the three tracks were Cardigan, August, & Betty, told from the viewpoint of each people in the love-triangle, Betty, James, and the other woman.

The theory goes on to suggest that the story of Betty, isn't fictional at all but completely biographical from Rebekah Harkness' life, an American Composer, Sculptor, and Philanthropist, who previously owned Swift's Rhode Island house.

The theory hasn't been confirmed by Swift, but it is convincing, and at the very least will change the way you listen to Folklore.