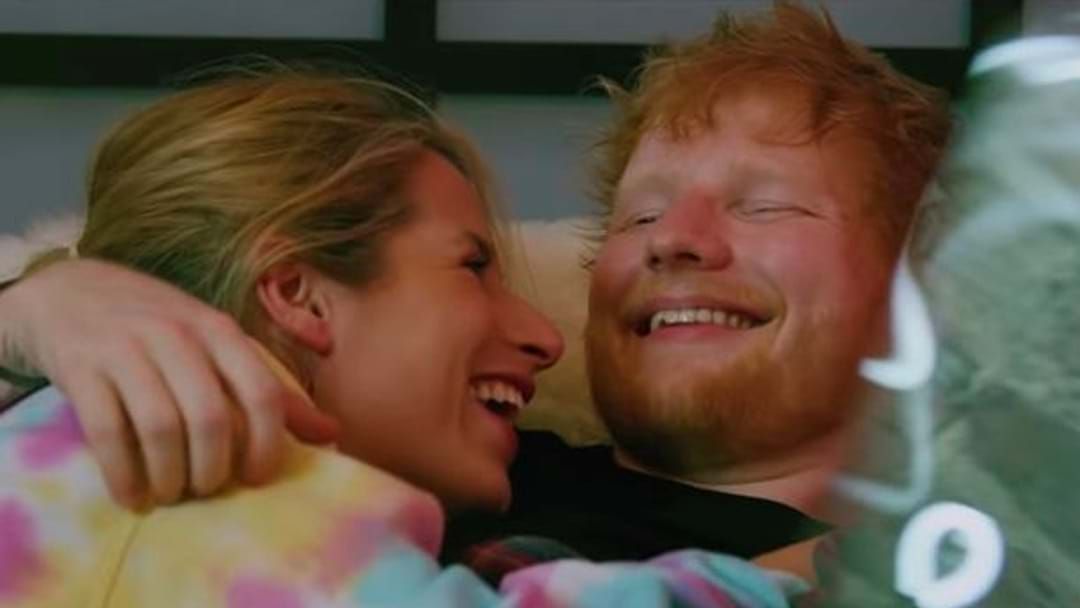 Off the back of the rumours Ed Sheeran and his wife Cherry are expecting their first child together, real fans know Ed has been ready to be a father for a while.

Back in March it was reported that Ed had five circles tattooed onto his back, place markers for future tattoos of his children's palm prints. So adorable!

It isn't the only tattoo Ed has as an ode to his impending brood of adorable kids, he also has a tattoo of a family tree that he got back in 2013 - so he's been preparing for the pitter-patter of little feet for a while!

Ed revealed at the end of the year in 2019 that he was having some time off after touring for a few years straight. Sources are saying he and wife Cherry have been enjoying her pregnancy in the privacy of lockdown and that she is just weeks away from giving birth. We can't WAIT to get the official confirmation from the couple and see this new arrival!