This Postman Pat Theory Will Ruin Your Childhood 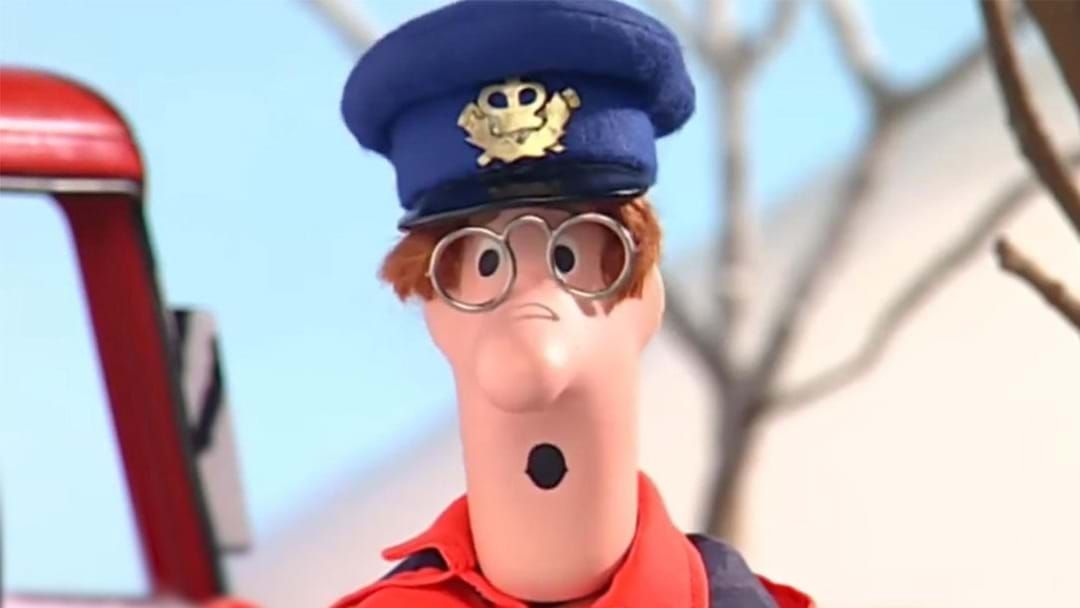 Remember this guy and his black and white cat?

Well, it turns out that he may have hidden some dirty little secrets from us when we were growing up that we can’t unsee.

We used to watch him deliver mail to the residents of Greendale, making us chuckle along the way, but it turns out that Postman Pat may have been delivering more than just letters and packages to the ladies.

The theory suggests that Pat has been secretly having affairs with the women of Greendale and is father to a lot of the town’s kids, due to the fact that he is the only older male in town with red hair…and yet there are a whole lot of school kids that seem to be rocking the red hair, too….

Twitter user Dinneen Dictionary tweeted the theory back in 2016 and it just keeps gaining more traction.

Was Pat really the womaniser of the town, giving people hush money to keep his big secret?

What are your favourite ‘adult jokes’ in kid’s movies? Let us know in the Facebook comments!