This Once Popular Girls' Baby Name Is Now Nearly Extinct 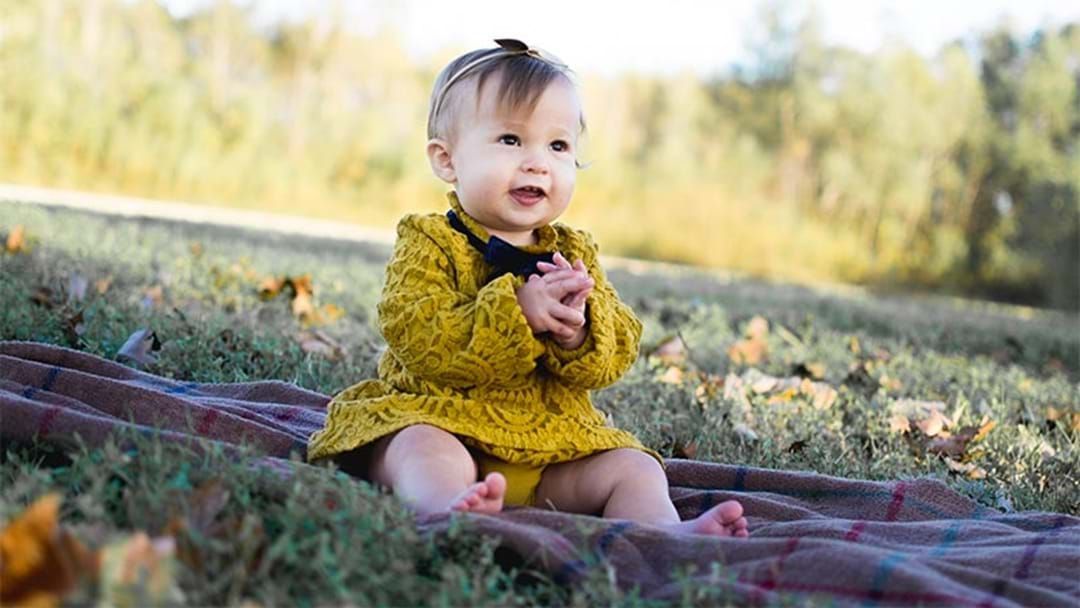 A female baby name that was once extremely popular is at risk of disappearing for good!

A Quartz study shows that the name Heather has dropped from popularity faster than any other girls names.

The name was once the third most popular name for girls in the US. In 1975, 24,000 babies were named Heather in America. However in 2017 only 291 babies were given the name Heather.

“When fashion is ready for a name, even a tiny spark can make it take off,” baby name expert Laura Wattenberg said. “Heather climbed gradually into popularity through the 1950s and ’60s, then took its biggest leap in 1969, a year that featured a popular Disney TV movie called Guns in the Heather. A whole generation of Heathers followed, at which point Heather became a ‘mom name’ and young parents pulled away.”

The movie Heathers is also suspected to be behind this drop in popularity, with a trio of mean characters sharing the name.