Will you dare to try it? 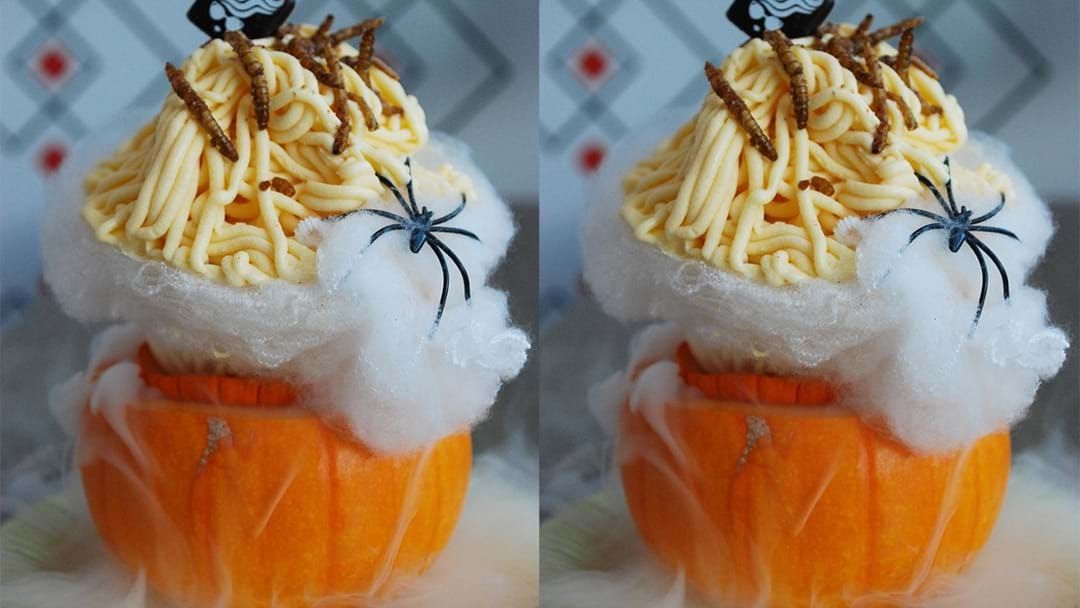 Many restaurants and cafes like to get onboard the spooky train at this time of year. If you haven’t tried something that includes pumpkin, is it really Halloween?

Madame Spaghetti has whipped up their own dessert special, but it’ll test even the most calm-and-collected foodies. It’s spice-infused pumpkin gelato noodles… with real life bugs. Oh my.

Don’t worry, the mealworms aren’t as scary as they seem. They have been farmed and processed specifically for eating and they even have a kick of cinnamon.

Would you dare to try it? You’ve only got until Sunday November 3 to give it a crack!

Have a Happy Halloween with The Fox – App Store | Google Play

Celebrities who use dating apps have been revealed…