Music NewsThis Man Memed His Way Into The Eurovision Final

This Man Memed His Way Into The Eurovision Final 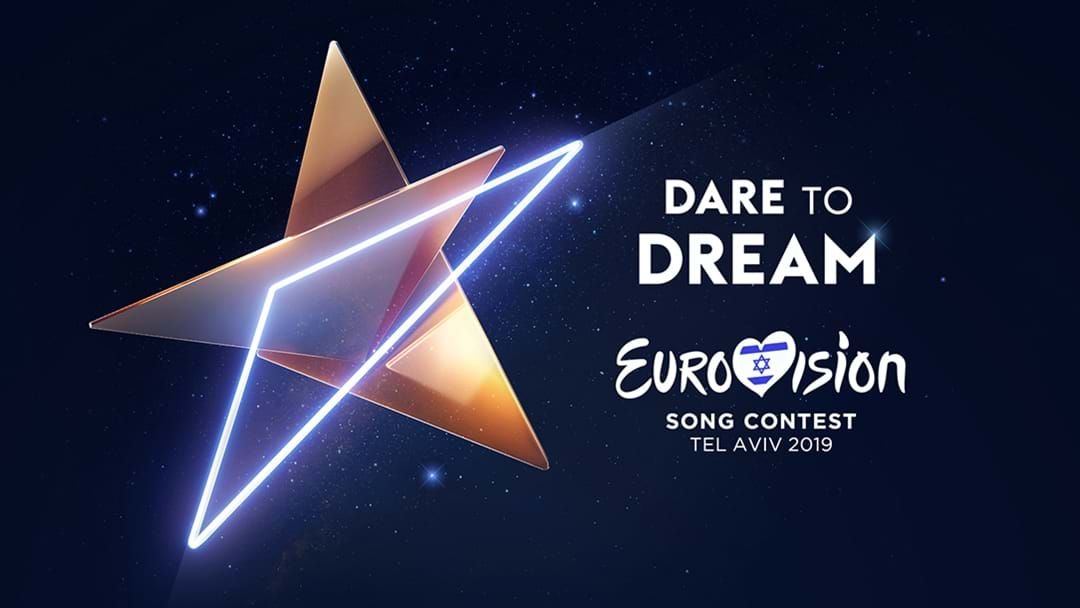 The Eurovision Song Contest is here once again, with the first semi-final taking place on Wednesday morning Australian time.

Along with Australia's own Kate Miller-Heidke, there was a very popular and unexpected artist that progressed to the final this morning.

That artist is San Marino's Serhat.

While the actual voting numbers are unknown, it seems that Serhat has memed his way into the final via his legion of enthusiastic fans.

Take a look at this performance:

Serhat previously competed at Eurovision in 2016, when he failed to make it through to the final.

This time around, Eurovision enthusiasts decided that Serhat needed justice. He needed to perform in the final. Fans have been running a campaign on social media to get the man who hashtags his Instagram posts with #man #cool #lifestyle through to the final, and they succeeded. The hashtag #SerhatForSaturday was even trending on Twitter.

This campaign of course was supported by lots of great memes:

Who is Serhat? He's a dentist who originally hails from Turkey, but who competes for San Marino instead. Fans refer to him as their daddy, and judging by his appearance it's pretty easy to see why. He's not encouraging the memes, but he's definitely not discouraging them either.

Here's the response to his triumph:

And where is San Marino? It's a tiny country with just 33,000 residents. It is surrounded on all sides by Italy. Whether they have a venue large enough to host Eurovision if Serhat brings home the win on Saturday remains to be seen.