Entertainment NewsThis Just In Upper East Siders, We Finally Have All The Deets On The Gossip Girl Reboot Cast

This Just In Upper East Siders, We Finally Have All The Deets On The Gossip Girl Reboot Cast 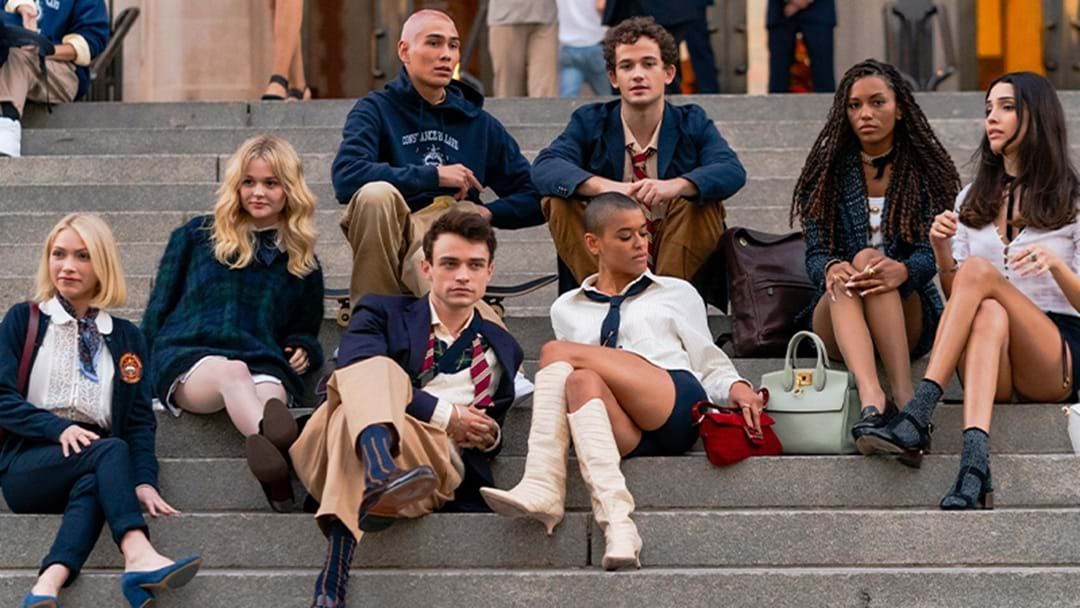 Yes, you read that right! Finally, we have all the deets on the fresh cast of the new Gossip Girl reboot!

And needless to say, we definitely see a few look-a-likes!

While we knew filming had begun late last year, we now have some new intel as it looks like we're almost ready to do it all over again and start our new upper east side adventure with a whole bunch of New York's finest.

Each new member of the Gossip Girl cast has been pictured with their characters name and personality trait, and oh boy, somebody pass us the popcorn 'cause these new kiddies sound firey AF.

You can check the full list and goss on each of the new characters below:

It's almost been a decade since the finale aired but judging by our expert opinion, based on the positioning of the cast on the hierarchy of the iconic Met Gala steps, we would say that there is definitely a new Chuck Bass, Blair Waldorf, Dan and Jenny Humphrey.

The HBO series is reportedly set to drop sometime this year and showcase the next-gen eight years after the events of Gossip Girl, which (spoiler alert) ended with Serena van der Woodsen (Blake Lively) and Dan Humphrey (Penn Badgley) getting married.

Regardless, we're sure Blair will no doubt have a few things to say... until then.