It'll be over three nights! 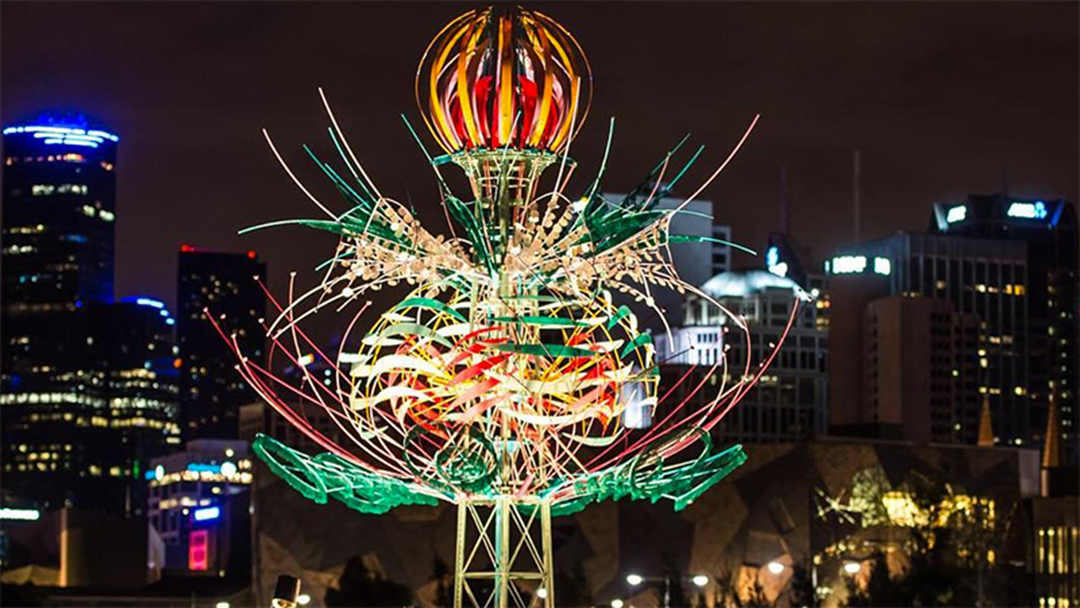 If you're an art, light installation and all-round great experiences fan, you'll have missed White Night earlier this year. Traditionally a Summer event, the annual event was pushed back until Winter after the State Government announced plans to make it a three-day Winter festival with an abundance of arts, culture and music.

We've had to wait a little bit, but now we finally have some dates to lock in the calendar. This year, the now titled 'White Night Reimagined', will come to life from Thursday 22nd-Saturday 24th August. This time around, the event will be spread into three key precincts where inner city parks and gardens will be transformed.

We've been promised plenty of food and music to keep the park going with extended hours at Melbourne's iconic cultural institutions. It sounds like this will be something special!

For more info on the White Night Reimagined, go here.